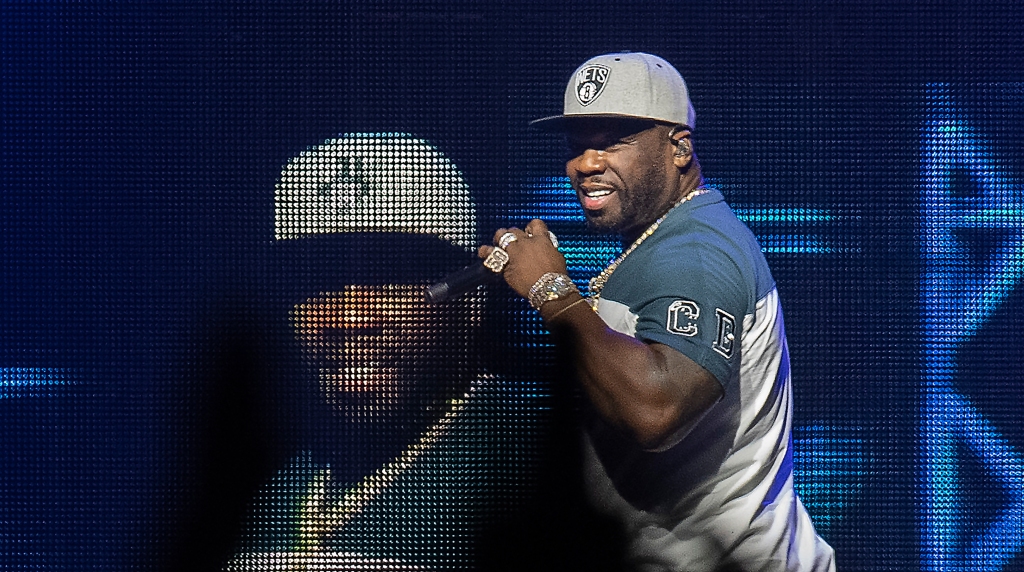 UPDATED: Less than a week after breaking out at the Emmys party and MPTF’s Evening Before, Curtis “50 Cent” Jackson is breaking away from his long-term contract with Starz, choosing not to renew his rich pact with the premium cabler owned by Lionsgate.

In a series of social media posts over the past few hours, the hip-hop icon and Power the franchise’s executive producer offered sayonara to Starz.

Jackson’s reps confirmed to Deadline that he has not renewed his deal with Starz. It is believed to be receiving several offers from streamers and studios for its G-Unit Film & Television, whose current slate includes 25 series in production and projects in development. An the announcement of Jackson’s new TV home is said to be imminent.

Throwing some Pittsburgh Pirates celebrations into the mix, the Get rich or die trying the artist added that there was “no hard feelings” in the farewell:

Launched seven years ago, Power has been the cornerstone of Starz, spawning a major multi-series franchise.

Last year, Power Creator Kemp has decided not to renew her deal with Lionsgate and head to Netflix. With 30 million albums sold to his name and a slew of deals on the big and small screen, Grammy-winning actor, producer, director, executive and rapper 50 Cent is also leaving Lionsgate for a big new deal, wherever it is.