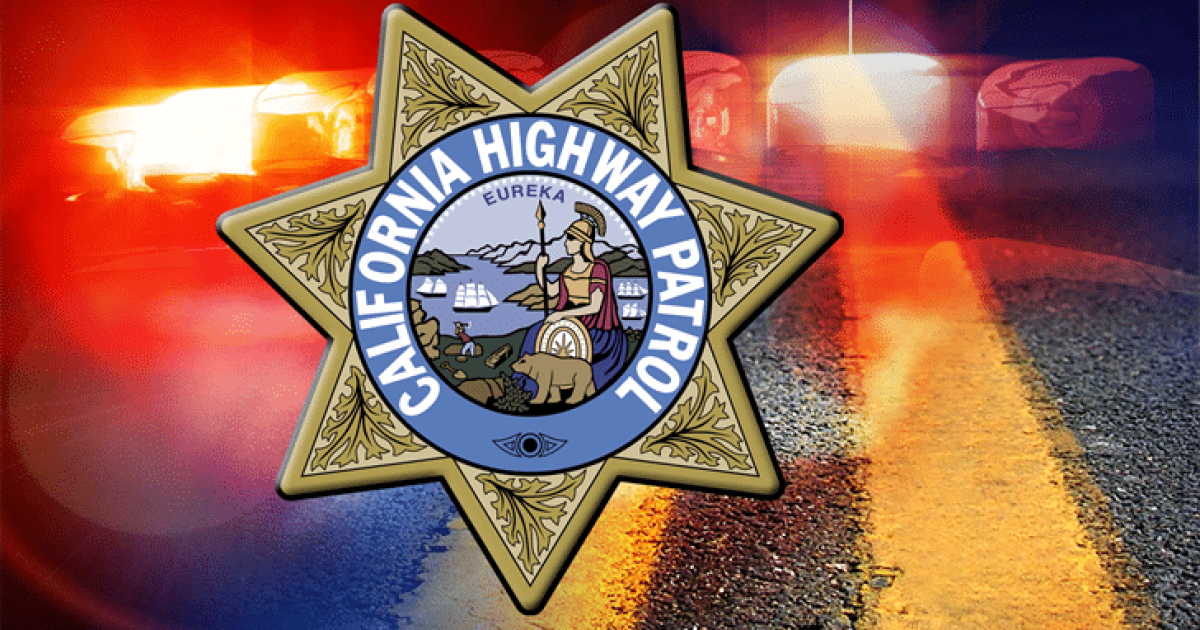 A Lompoc woman was arrested after driving the wrong way along Highway 101 near Goleta early Friday morning, according to CHP officials.

At approximately 3:37 a.m. on February 25, CHP Officer Leal was enforcing a construction zone in the northbound lanes of Highway 101 when he heard on the radio that a contraflow driver was heading his way.

Leal, a member of the Santa Maria area CHP unit, turned on his patrol vehicle’s lights and siren and began a traffic disruption north of the construction zone.

As the oncoming driver approached him, Leal saw that the driver was not slowing down.

Neither Leal nor the oncoming driver, identified as Lynesy Diane McLain, 31, of Lompoc, were injured in the collision, although both cars sustained minor damage.

“Often we see the devastating results of wrong-way drivers, and in this case, the officer is putting his or her own life at risk,” CHP Santa Barbara Commanding Officer Mr. Logie said, according to the agency. social media post. “We will never know how many innocent lives were saved by this heroic act.”

In August 2021, three people were killed in a reverse traffic accident along a nearby stretch of Highway 101 in Goleta.

The Important History of Community Colleges