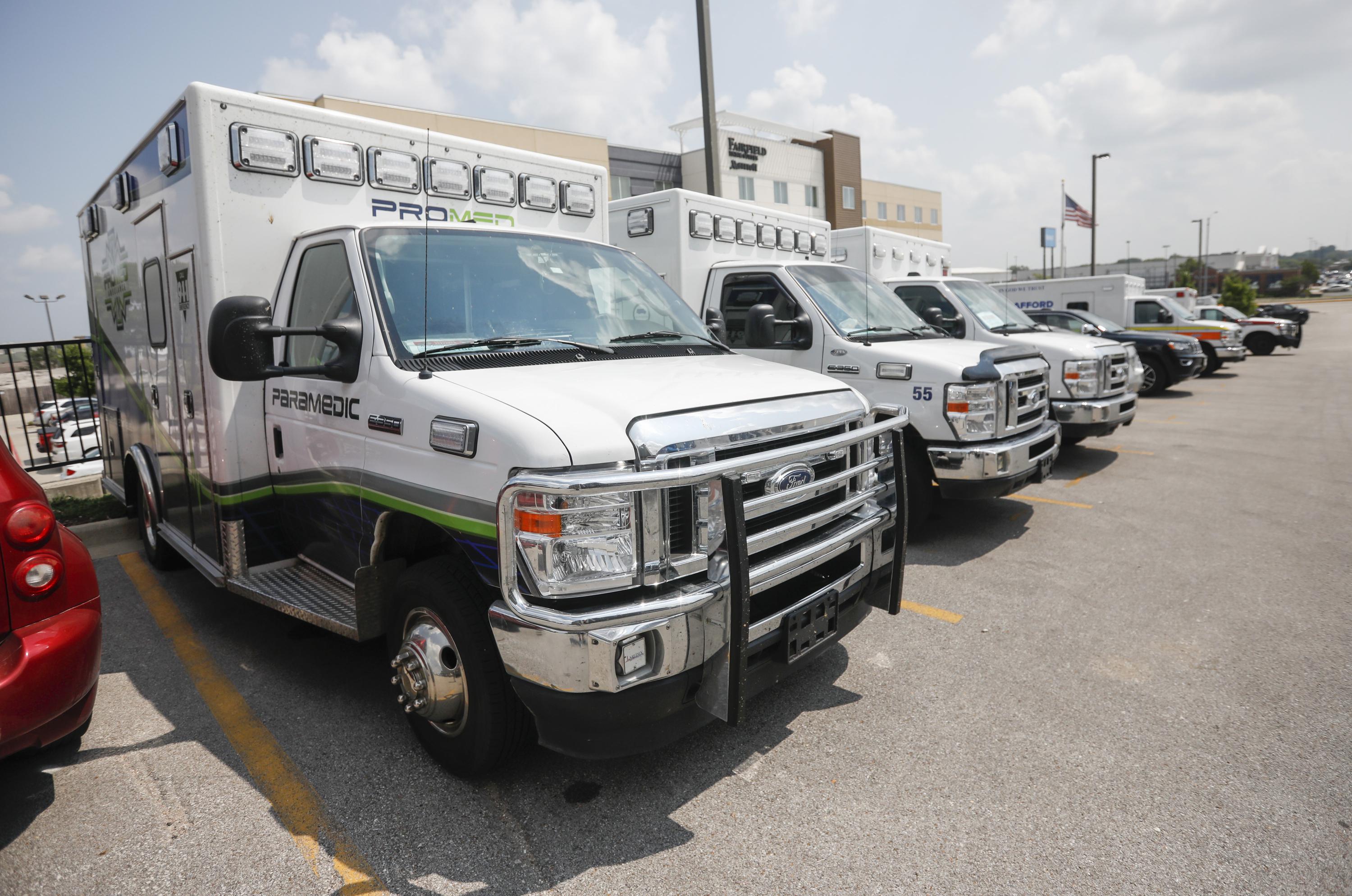 City and County of St. Louis will require masks in some locations

O’FALLON, Mo. (AP) – City and County of St. Louis officials have said they will need masks in some public places from Monday, citing a sharp rise in COVID-19 cases stimulated by the delta variant.

Masks will be mandatory in indoor public places and on public transportation for anyone aged 5 or older, even for those who are vaccinated, officials said in a press release on Friday. Masking outside â€œwill be strongly encouragedâ€, especially in groups.

The move comes as both urban areas of Missouri are experiencing a surge in hospitalization cases that have started in rural areas of the state, particularly in southwestern Missouri. Kansas City Star reported Friday that medical leaders in that region appeared to be on the verge of applying for a new mask warrant there as well.

Dr Fredrick Echols, interim health director for the city of St. Louis, said more than 500 residents of St. Louis have already died from COVID-19, “what if our region doesn’t work together to protect ourselves? on each other, we could see spikes that overwhelm our hospital and public health systems. “

“We need to protect our most vulnerable residents as well as children under 12, who are not yet eligible for vaccinations,” Khan said in the statement.

Dr. Steve Stites, chief medical officer of the University of Kansas health care system, said the Kansas City area had “passed the tipping point,” with a surge in hospitalizations.

In the Missouri part of the Kansas City area, information from the Missouri Department of Health and Elderly Services shows 319 people are hospitalized, nearly triple the number at the start of April. The number of intensive care patients has more than doubled since June, to 84.

“I think you are going to find out that the chief doctors are going to ask for a reinstatement of the mask and social distancing warrants because we had this discussion this morning and we were all in favor of it because we have problems in the hospitals”, Stites said in a briefing Thursday.

Southwest Missouri continues to see the worst of the wave, and Republican Gov. Mike Parson on Thursday announced 10 advanced resuscitation ambulances, 20 medical professionals, two “strike team” leaders and a logistics were sent to Springfield. Their role will be to help transport patients to a city where hospitals are almost full.

They were due to arrive from Arkansas on Friday and will stay for up to two weeks. A press release from Parson’s office said that a mutual aid agreement between states “allows for the sharing of critical resources when needed.”

Springfield and Greene County earlier this month asked the state to fund an alternative care site to help manage the overflow of patients. Parson said the city and county are specifically asking for a hotel to be converted to a temporary medical facility. The request was submitted to federal emergency management officials, according to Parson’s press release.

State data shows 544 people hospitalized and 222 in intensive care in southwest Missouri, numbers that exceed the worst of the virus’s winter peak.

The forward-thinking moms behind Allie + Bess chain success in bracelets