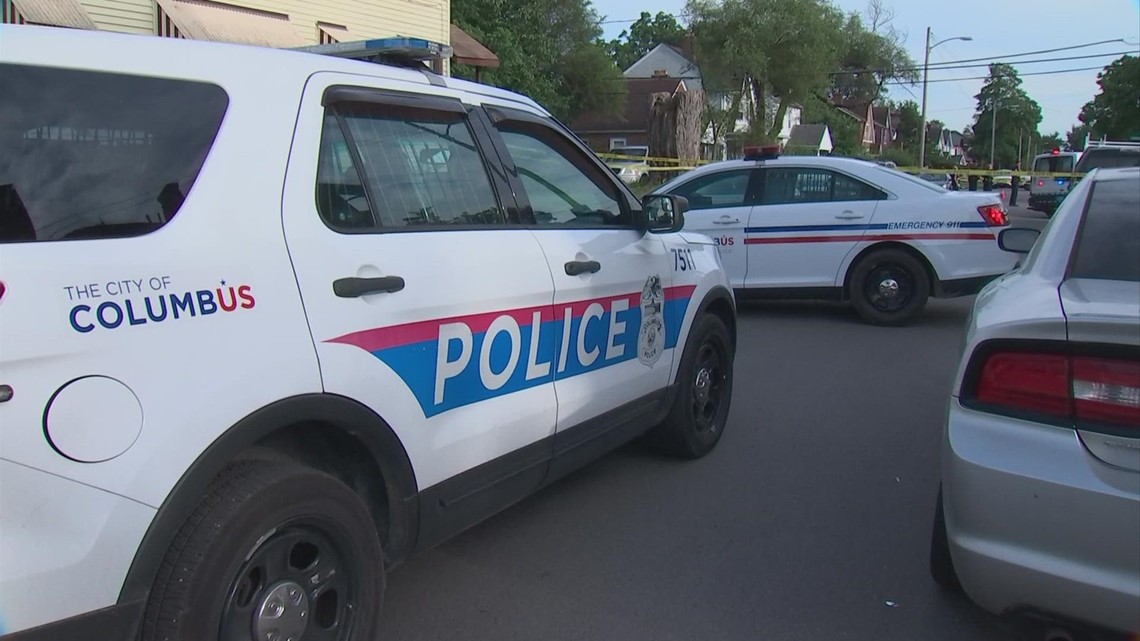 Over the weekend of June 16 of this year, barbershop owner Al Edmondson and other members of the Columbus community attempted to create a 24-hour ceasefire.

COLUMBUS, Ohio – Over the weekend of June 16 this year, barber shop owner Al Edmondson and other members of the Columbus community attempted to create a 24-hour ceasefire in the town, urging people to lay down their guns and find love instead.

Spread across the wall of Edmondson’s Barber Shop is a mural of the Mount Vernon community from years past. He said it reminded him of the unity and peace that once reigned in the neighborhood.

The ceasefire ended shortly after it began around 12:30 p.m. Saturday when Columbus police said a person was found shot dead at Circle K on Schrock Road.

Hours later, around 4:30 a.m., police found two people with gunshot wounds in the western part of town. Both were taken to Grant Medical Center.

Just after 8:50 p.m. the same day, police said a person was shot on Fairwood Avenue.

Edmondson said most of the shootings he hears about involve young people. He said more accountability was needed.

“Parents need to stop being friends with their children and really become parents. Tell those young men and women out there that ‘we love you’ and let them know there is another way to solve your problems,” he said.

Edmondson said he knew the end of gun violence would not be resolved overnight, but he would not abandon his community.

Edmondson said next year he will ensure there is a 24-hour ceasefire.

“We have a long way to go, and we need everyone on board,” Edmondson said.

Ranking of the 100 best players of the Stoops era: No. 75 Kenneth Horsey