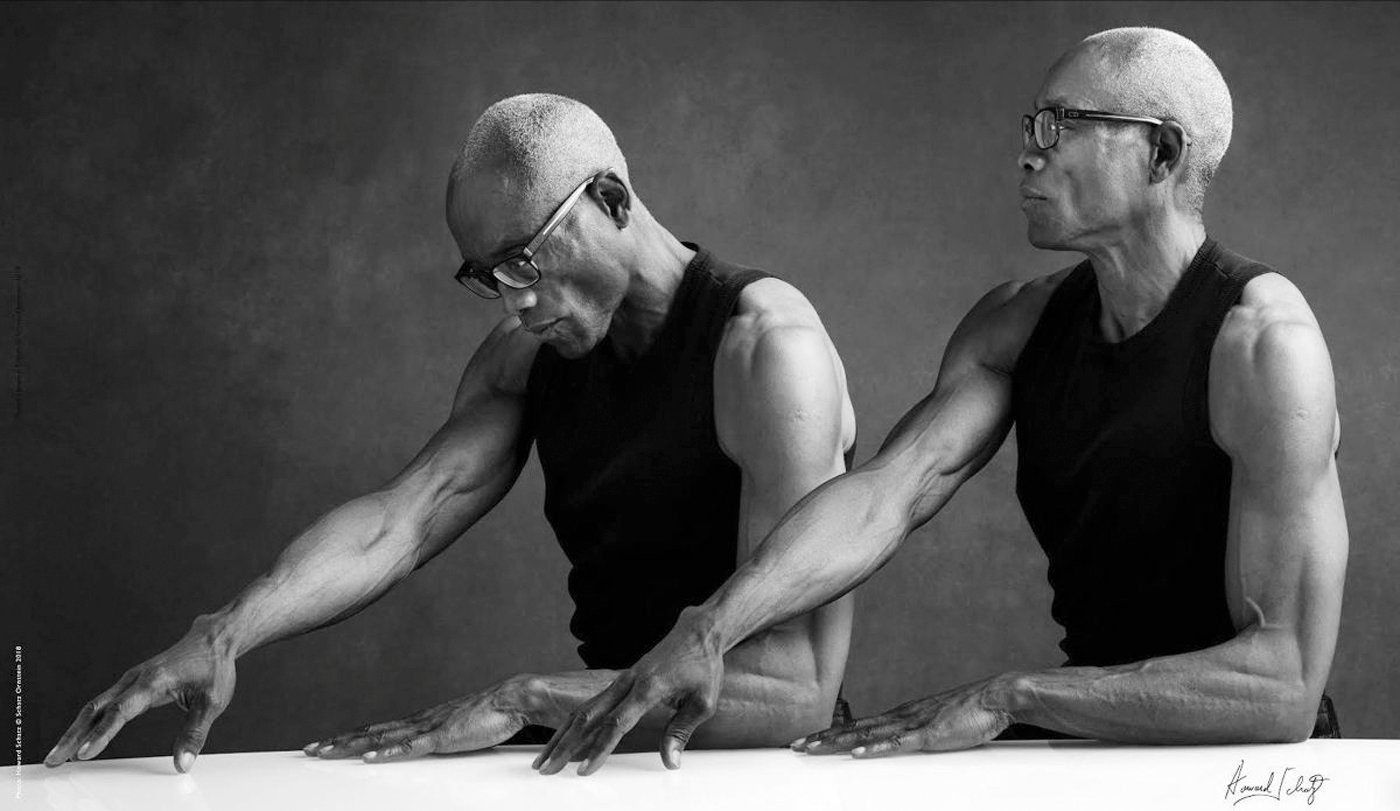 FirstWorks adds another bee to its hood with last week’s performance of new Bill T. Jones/Arnie Zane Company work, “What Problem?” in front of a near-capacity audience among veterinarians.

Hundreds of young school children occupied the seats on the balcony and the second balcony, while we, the older ones, occupied the lower level. (Kids had the main seats to see the dance moves.)

Jones narrated the play, which explored her own journey and that of the character Pip in “Moby Dick”, covering issues of loneliness, isolation and community.

The loudest applause came from the top seats, and maybe there was a young black boy watching and thinking, “oh, I’d love to do that” and another Bill T. Jones will emerge.

Jones led a discussion on the article after its powerful conclusion.