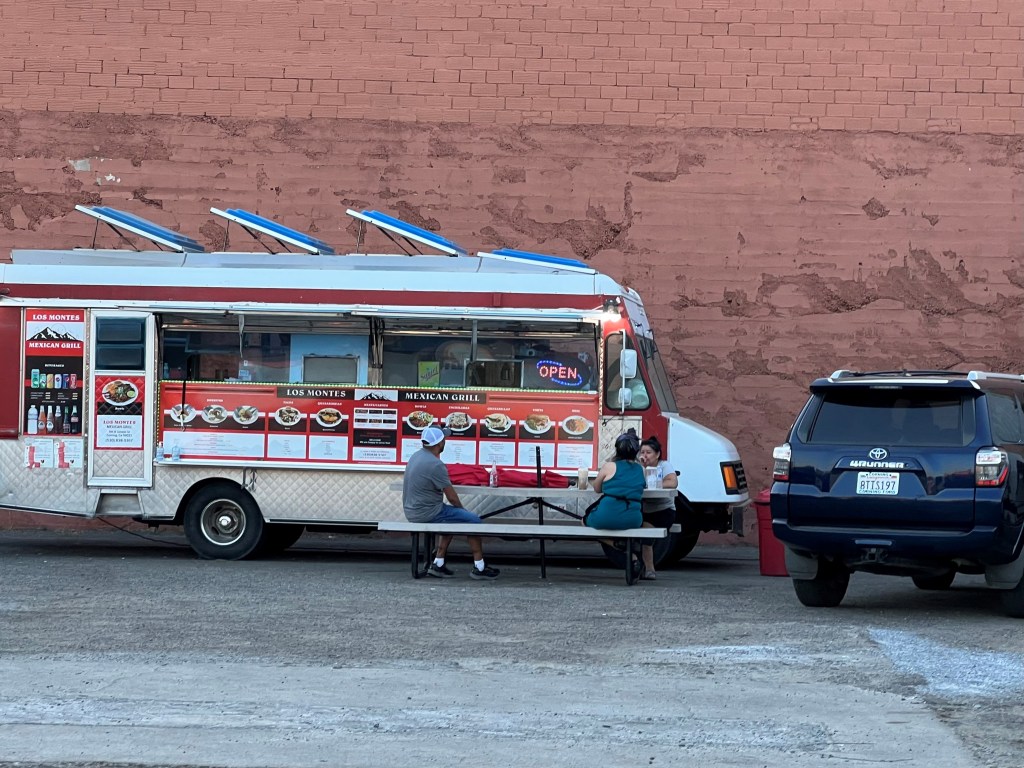 Under the new rules, vendors must be located at least 200 feet from an established food facility, submit to annual inspections to ensure all health permits are up-to-date and all conditions are met, and establish a new annual fee to be paid to the city and require mobile sellers to possess a valid license from the California Department of Tax and Fee Seller.

The fees that were discussed at length at the last council meeting will in fact be adopted by resolution at the next meeting and are not covered by this ordinance.

City Manager Kristina Miller said the city has a good product on its hands that’s fair for local food vendors and brick-and-mortar restaurants.

“We all benefit from everyone doing their part by paying taxes, following codes and having their permits, which keeps it healthy,” Snow said. “I really don’t think it will negatively affect anyone that we currently have in operation.”

The council approved the ordinance unanimously.

Following board approval, existing mobile sellers will have 90 days to comply with the new regulations before any violations or penalties are imposed.

City staff said a second officer position would allow the department to be more efficient by providing seven-day coverage and reduce some of the additional workload due to downsizing.

Fears described this position as one of the busiest in his department.

Vice Mayor Dave Demo said the officers are doing a great service in the community, and it would be nice to have someone on the weekends and take some pressure off the officer on duty now.

The board unanimously approved the police department to hire an additional full-time community service officer, using the remaining budget from the vacant Administrative Services Manager position and removing that position from the staffing list. .