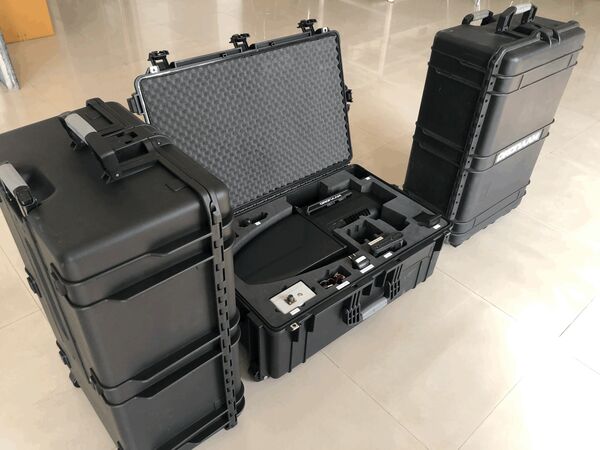 Harshad Dave, director of Gurutvaa Systems, said
Janes
that an undisclosed number of Dronaam C-UAS were delivered to the IAF earlier in May under a contract signed in August 2021. The system was delivered within nine months.

Dave said the system went through a design review in October 2021 and the first prototype tests were conducted in December 2021. A second test of a standard production system, which incorporated suggestions from the first trial, had been conducted by the IAF in February 2022.


Get the full article by subscribing to Janes