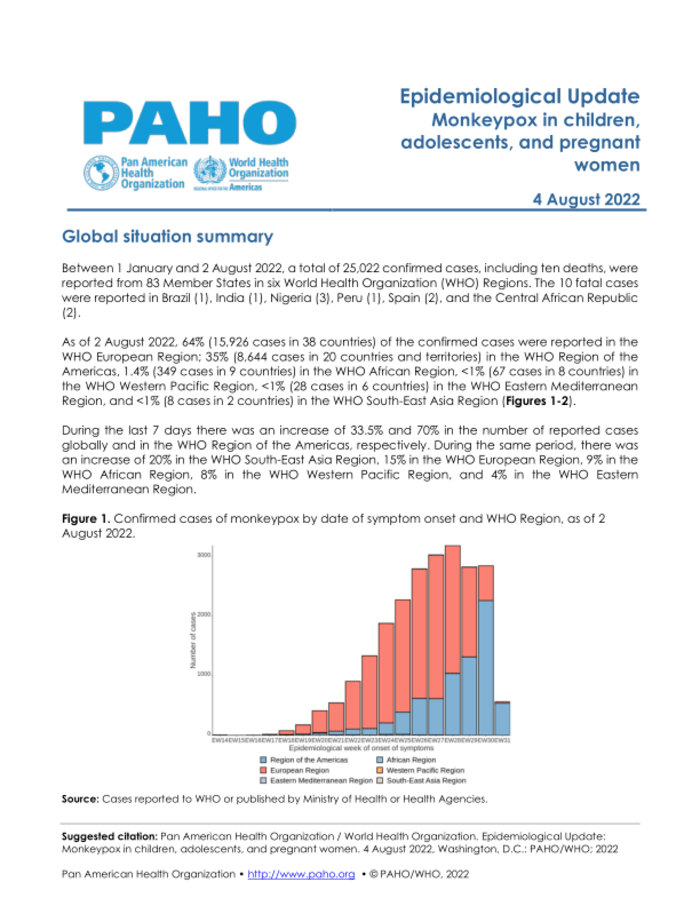 Summary of the world situation