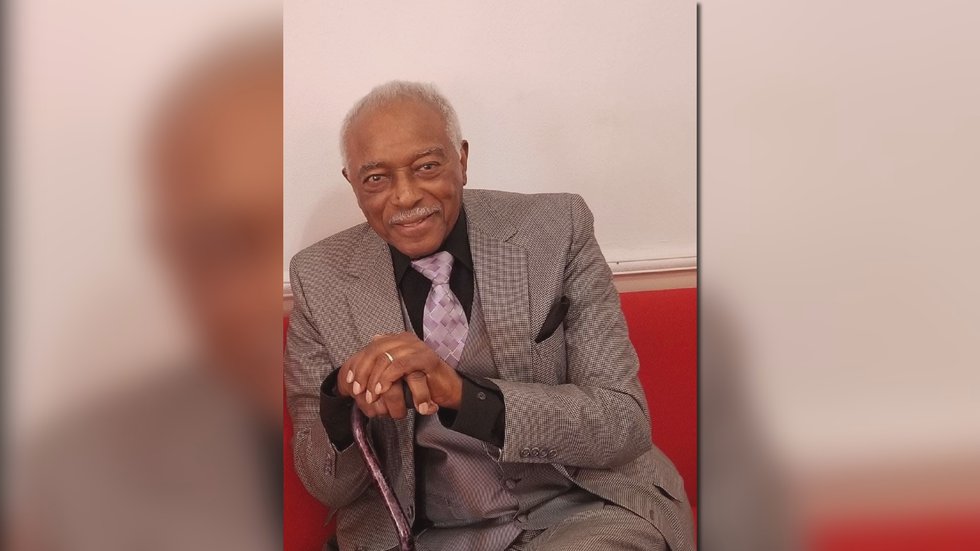 SAVANNAH, Ga. (WTOC) – Many in the Savannah community are mourning the loss of a legend, Walter B. Simmons.

After hearing from his close friends and colleagues, his list of accomplishments doesn’t paint a full picture of who he was.

People say he was a selfless leader, mentor and pioneer of change during some of the darkest times.

He left a legacy they will never forget.

At the Frank Callen Boys and Girls Club, the Walter B. Simmons name is very important.

“Let me first say that Walter Simmons was an icon,” said James Green, a friend of Simmons.

Simmons and James Green grew up a few houses away from the Boys and Girls Club.

“Every day, every day…not a day goes by that he doesn’t talk about the Frank Callen Boys and Girls Club.”

Green serves on the board, as does Simmons.

It was just one of many titles he held. Simmons was also the first black principal at 37th Street Elementary School.

He was a World War II veteran.

Simmons was honored in the Greater Savannah Sports Hall of Fame and a member of the Beta Phi Lambda Chapter of Alpha Phi Alpha Fraternity – the same fraternity shared by Savannah Mayor Van Johnson.

“I would never call him Walter. He was always Mr. Simmons or 49,” Mayor Van Johnson said.

Simmons and Mayor Johnson have been neighbors for more than 25 years.

“He just held everything down, grounded everything…so this corner is going to be a lot lonelier.”

While people use the words ‘legend’ and ‘icon’ to describe him, his friend over 50 said he deserved more than that.

“We’re going to have to come up with a word that replaces those words to describe it,” former state Rep. Diana Harvey Johnson said.

The respect Simmons got from the community, Diana Harvey Johnson said, was rightfully earned.

“He said you can achieve a lot in life if you don’t try to take credit for it.”

As people cling to his wisdom and friendship, they also remember some of their final moments.

“I walked to the door of the ambulance and I saw him and I just gave him a thumbs up and he put his hand up to me and I didn’t know the next time I saw the ambulance there, it was because he transitioned,” Mayor Johnson said. .

The name “Walter B. Simmons” is one they will never forget.

“Just before he passed, we had this little joke. On his 94th birthday, we were talking and he said ‘Well, James, you know my nickname is 49. He said, but now, I’m changing my nickname to 94,” Green said.

Simmons’ funeral arrangements will be open to the public.

The service is this Friday at 11 a.m. at St. James AME Church on East Broad Street.