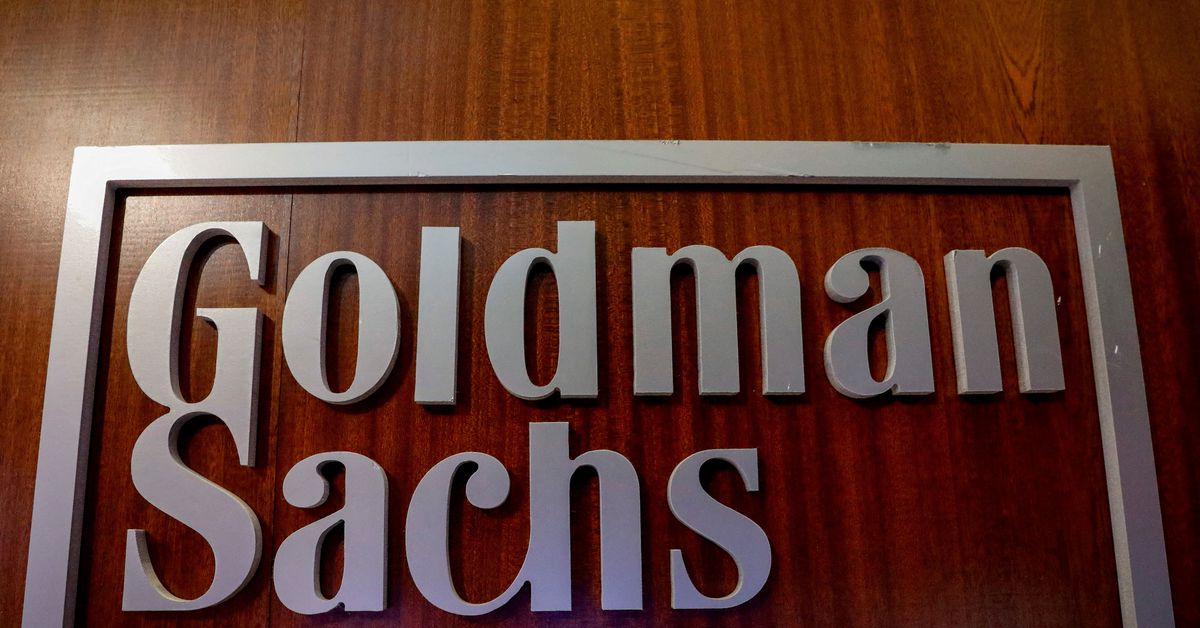 Goldman on Monday elevated Avinash Mehrotra and Brian Haufrect to co-head of mergers and acquisitions for the Americas, according to an internal memo seen by Reuters.

Mehrotra, who currently heads global activism and takeover advocacy, and Haufrect, who heads natural resources mergers and acquisitions, will continue in their current roles in addition to their new responsibilities.

Russ Hutchinson will join Goldman’s investment banking unit as chief operating officer of its global M&A business, according to the memo sent to employees by the global banking and global markets co-heads of Goldman, Dan Dees and Jim Esposito.

The contents of the note have been confirmed by a Goldman spokesperson.

The latest moves, first reported by Reuters, come weeks after Solomon unveiled a massive reshuffle of the bank’s top ranks that combined investment banking and trading into a single unit, while merging the management of assets and wealth management.

Mehrotra, a Goldman veteran of nearly three decades, had two terms as the helm of advocacy advocacy – a practice all major banks now use to help defend their clients against investor change demands. like hedge funds.

Goldman ranked as the top financial adviser to companies targeted by activists in the first six months of 2022, according to Refinitiv data. The bank recently defended itself in high-profile proxy contests at companies such as social media company Twitter Inc. (TWTR.MX) and Kohls Corp. (KSS.N)which won a proxy contest against Macellum Advisors.

Haufrect, which runs Goldman’s natural resources trading franchise, was named a Goldman partner in 2016, according to his LinkedIn profile.

Goldman has worked on a number of high-profile oil and gas deals in recent years, including that of Occidental Petroleum Corp. (OXY.N) $38 billion buyout of Anadarko; ConocoPhillips’ (COP.N) acquisitions of Concho Resources and Shell Plc’s (SHELL) Permian assets; and the merger of Rowan Companies and Ensco plc.