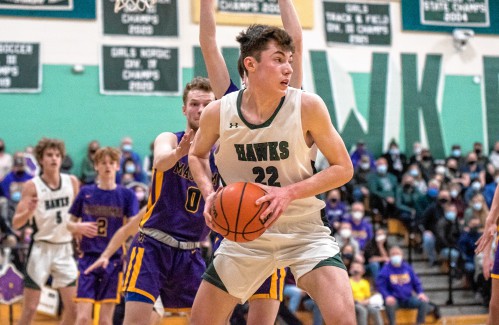 In addition to winning Player of the Year, Jarvis was one of two local recipients to win the Jack Ford Memorial Scholar Athlete Award – an accolade that is equal parts basketball performance, performance academic and civic/community service, according to the NHBCO website.

Winnisquam’s Pamela Rozean was the D-III Girls Secondary Coach of the Year.

A full list of local All-State selections is below.