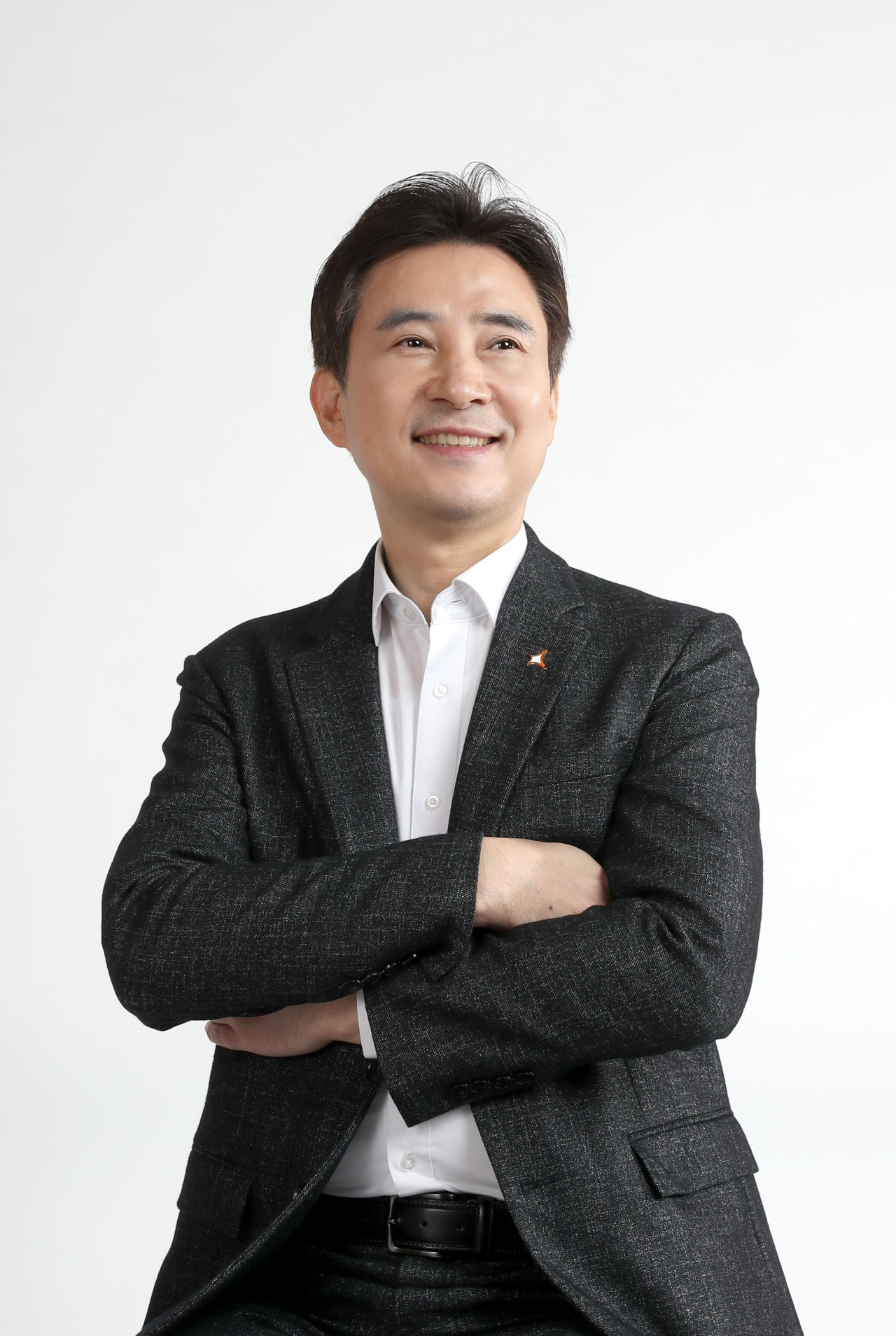 By Earl N. Krahn Last updated Jan 20, 2022
Share
Entering his fourth year in office, Hwaseong Mayor Seo Cheol-mo is far from complacent in his governing duties for a rapidly growing city in all sectors.

As regional economies have been hit hard by the COVID-19 pandemic and subsequent social distancing measures, Seo believes the real “disease” local governments should be battling against is their “incompetence.”

“New variants of the coronavirus continue to emerge, but we shouldn’t be too scared.” Said Seo.

“What is more worrying is the spread of the ‘incompetence virus’ among regional governments, given the way they have handled the pandemic crisis.”

With an adamant and unflappable leader and its regional characteristics embracing both rural and urban lifestyles, Hwaseong City in Gyeonggi Province has attracted more people and investors in recent years.

Three years ago, Hwaseong had a population of 720,000. With the number set to reach some 890,000 this year, the population will likely soon exceed one million.

As the city grows, revitalizing the regional economy suffering from the crisis of the COVID-19 pandemic is the highest priority for Seo.

“It is an urgent mission to bring life back to small business owners who are suffering from social distancing measures amid the COVID-19 pandemic. Life support measures are crucial to normalize people’s livelihoods and the regional economy,” Seo said.

As part of the effort, Hwaseong adopted a special loan program to reduce the interest burden for small business owners, Seo explained. The city has also issued vouchers worth a total of around 300 billion won ($252 million), which can be used like real money at traditional markets and local shops inside Hwaseong. .

To foster future growth engines, the city has also implemented new business strategies with the Hwaseong Industry Promotion Agency in the lead. The mayor said he was looking to establish the foundation for the semiconductor industry in the city.

“Companies make a great contribution to the economic development of regional societies,” Seo said, stressing the importance of his role in creating a “business-friendly” city.

The latest population increase has also created more work for the city. With administrative demand increasing proportionally, Hwaseong will revamp its administrative systems to meet different needs, according to the mayor.

The mayor also said he would do his best to bring in major train and subway stations connecting Seoul and other areas.

Improving the urban environment for raising children is another area of ​​focus for Seo, as the city has one of the largest child populations in the country.

For parents in the city, Seo said he will introduce eight major support plans to meet the needs of different stages of child-rearing, from pregnancy to parenting.

Seo also did not forget about the city’s long-desired infrastructure construction projects, such as the Hwaseong International Theme Park, a tram in the Dongtan area, and an Independence Memorial Hall, all of which will be carried out according to plan.

Raising hope for the new projects, Seo said he would do his best to resolve any disputes that may arise between residents and neighboring local governments.

“I will communicate with all interested parties and provide information to prevent these development projects for Hwaseong Town from leading to conflicts between residents and neighboring areas,” Seo said.

Seo, a former air force officer, also said he would work hard to reverse the talk of moving Suwon Military Airport from Suwon to Hwaseong. Residents of Hwaseong strongly opposed the relocation plan following the decision of the Ministry of National Defense and the city of Suwon in 2017.

“I will endeavor to make him (the ministry) review his relocation plan from the very beginning,” Seo said. He also said he would propose measures to preserve Hwaseong Wetlands and provide natural recreation space for Greater Seoul’s roughly 25 million residents.

During his last three years as mayor of the city, Seo sought to achieve local autonomy and lay the foundations for sustainability. For this purpose, Seo said he has created civic communication platforms where residents can directly explore outstanding regional issues and propose policies, such as the Hwaseong Regional Citizens’ Conference and the Online Citizens’ Policy Advisory Group. .