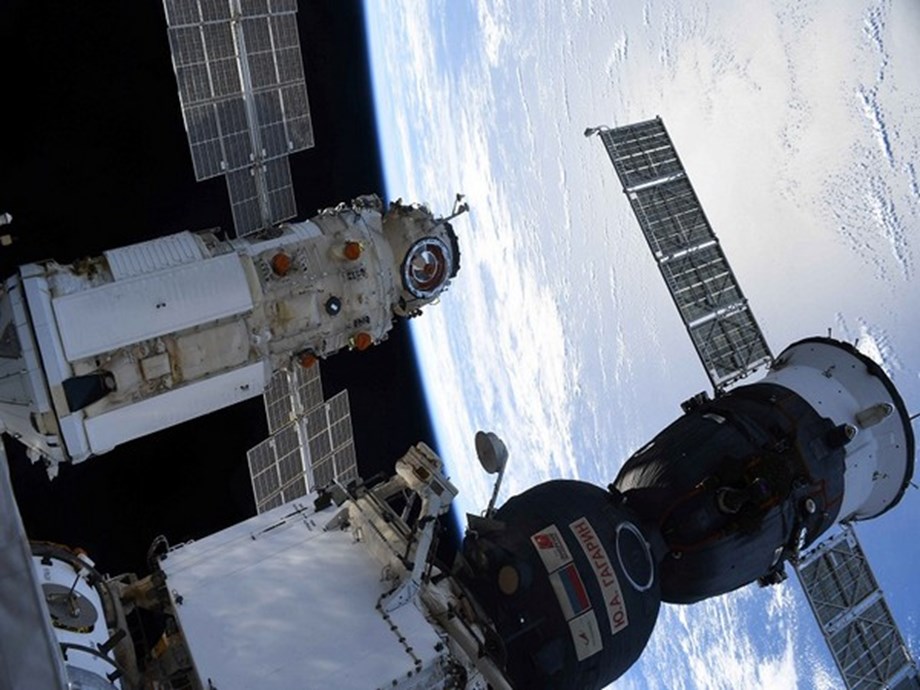 The objective of the exercise was to ensure the operational readiness of high-tech satellite systems and the personnel who manage them. In this exercise, 100% of all Indian Army satellite communication assets were activated and various technical and operational scenarios in the space domain were played out. Various agencies responsible for space and ground segments, as well as ISRO participated in the exercise. To date, the Indian army uses the services of a number of ISRO satellites, on which more than hundreds of communication terminals of various types are connected. These include static terminals, vehicle-mounted transportable terminals, portable terminals, and small form factor man-pack terminals.

In addition, the GSAT-7B satellite, owned by the Indian Army, received Defense Acquisition Board approval in March this year. This satellite was designed as the first native multiband satellite of its kind with advanced security features. It will meet tactical communication requirements not only for troops deployed on the ground, but also for remotely piloted aircraft, air defense weapons and other critical and fire support platforms. As complex aerospace technology has begun to impact military operations and communications in particular, it is imperative that technical skills in this area be developed and honed within the armed forces.

The Indian Army has therefore placed great emphasis on training its personnel in all aspects of satellite communication. Detailed studies of cybernetic and electromagnetic effects during the Ukrainian War were carried out by the Indian Army. The study established the effectiveness of reliable satellite communication such as that offered by “Starlink”. Drawing inspiration from the same and latest trends in satellite technology, the Indian Army has issued achievable challenges to industry and academia. These include the future requirement of combat troops for small form factor portable secure satellite phones, satellite IoT and satellite high-speed data backbone, some of which will require the use of satellites in low earth orbit (LEO).

It is expected that in the coming days, there will be an increased collaboration of the Indian Army with the private Indian space industry for the delivery of complex satellite communication projects. For this, we are proactive in contact with various startups, MSMEs and INSPACe (Indian National Space Promotion and Authorization Center). This should positively feed into the vision of the “Atmanirbhar Bharat” campaign. Over the years, in line with the growing national space capability, a number of Indian Army satellite communication networks have been operationalized for the provision of tactical communications beyond line of sight for remote areas devoid of terrestrial connectivity. (ANI)

(This story has not been edited by the Devdiscourse team and is auto-generated from a syndicated feed.)