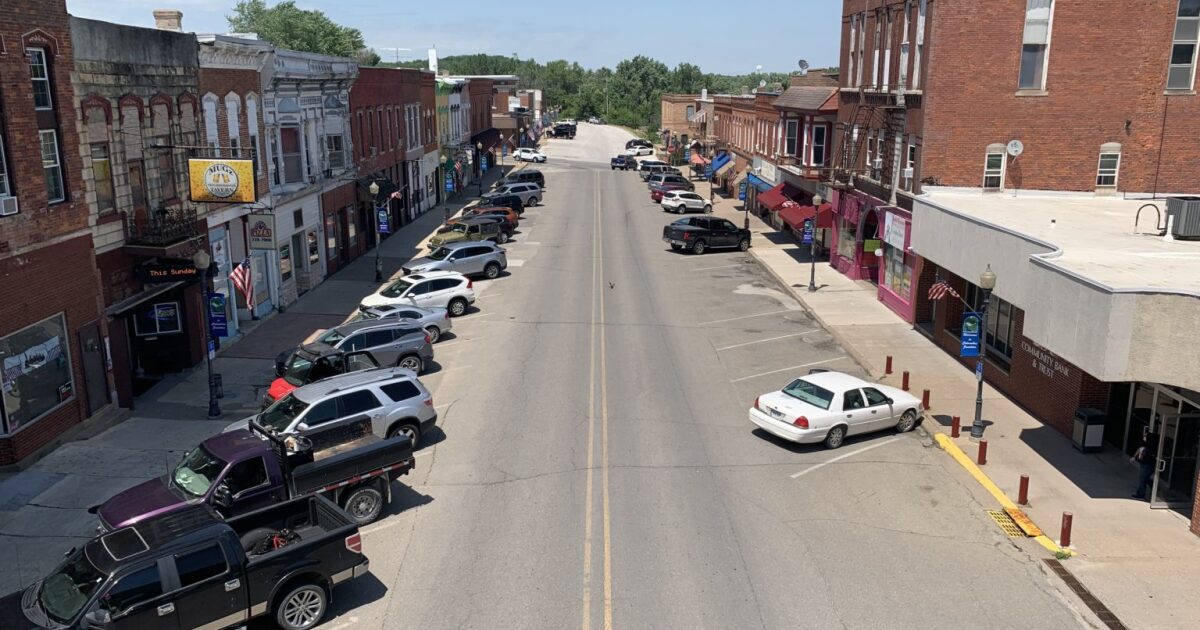 The City of Iowa Council on Foreign Relations hosted a panel on Wednesday to discuss how communities can work to include immigrants and refugees in policymaking.

Community leaders from four different Iowa cities shared their experience with engaged residents. Columbus Junction, Storm Lake, Marshalltown, and West Liberty have all seen an influx of immigrants in recent decades. With growing populations of different cultures, cities have had to identify new resources to fill knowledge gaps for arrivals.

Cristina Ortiz, an associate professor at the University of Minnesota Morris who studies immigrant communities in the Midwest, said it’s important for cities to seek out resources beyond just translation for newcomers.

“As policymakers, we need to ask ourselves if we are contextualizing these processes and institutional requirements in a way that makes sense to people who don’t already have this contextual knowledge,” Ortiz said.

Marshalltown city planner Caleb Knutson said cities need to reconsider their public policies as their community composition changes. In his own work with his community, he said he tries to ensure that city standards always serve the whole community.

The City of West Liberty has incorporated more bilingual signage throughout the city to encourage immigrants and refugees. Council member Cara McFerrin has said too often that the task of translating between languages ​​falls on immigrant children.

“We were able to adopt it that way, so it’s not just the responsibility of one person or a young child to do the translation,” McFerrin said.

Knutson said city leaders can’t expect immigrants and refugees to seek them out with all their needs. Instead, decision makers need to meet them where they are in the community.

But there are often obstacles to gaining trust within migrant communities. Storm Lake Times editor Art Cullen said fear of eviction is palpable in his northwest Iowa community. He said it was harder for community service workers to connect with Lao and Spanish-speaking communities.

“The eyes and ears of them have gone underground now because they are scared,” he said. “And it’s because of this cynical, flawed immigration system that no one is doing anything.”

Panelists also cited lack of political representation as a barrier to serving immigrant and refugee communities. West Liberty in eastern Iowa has the only majority-minority city council in the state. Knutson said he wants to see more cities with large immigrant populations follow suit.

“Making sure we have people at all levels, and I’m not just saying it’s the city council,” he said. “It’s about making sure we’re represented on the planning board, the planning and zoning commission, the park boards. That’s how we get people involved. »

Ortiz said she wants to see more communities adopt bilingual programs and community ID cards — which help immigrants and refugees who may not have the necessary documentation to obtain government-issued ID. the state.

“I hope more communities will look at these examples and say, ‘What can we do to make this happen in our community as well?’ “, she said.