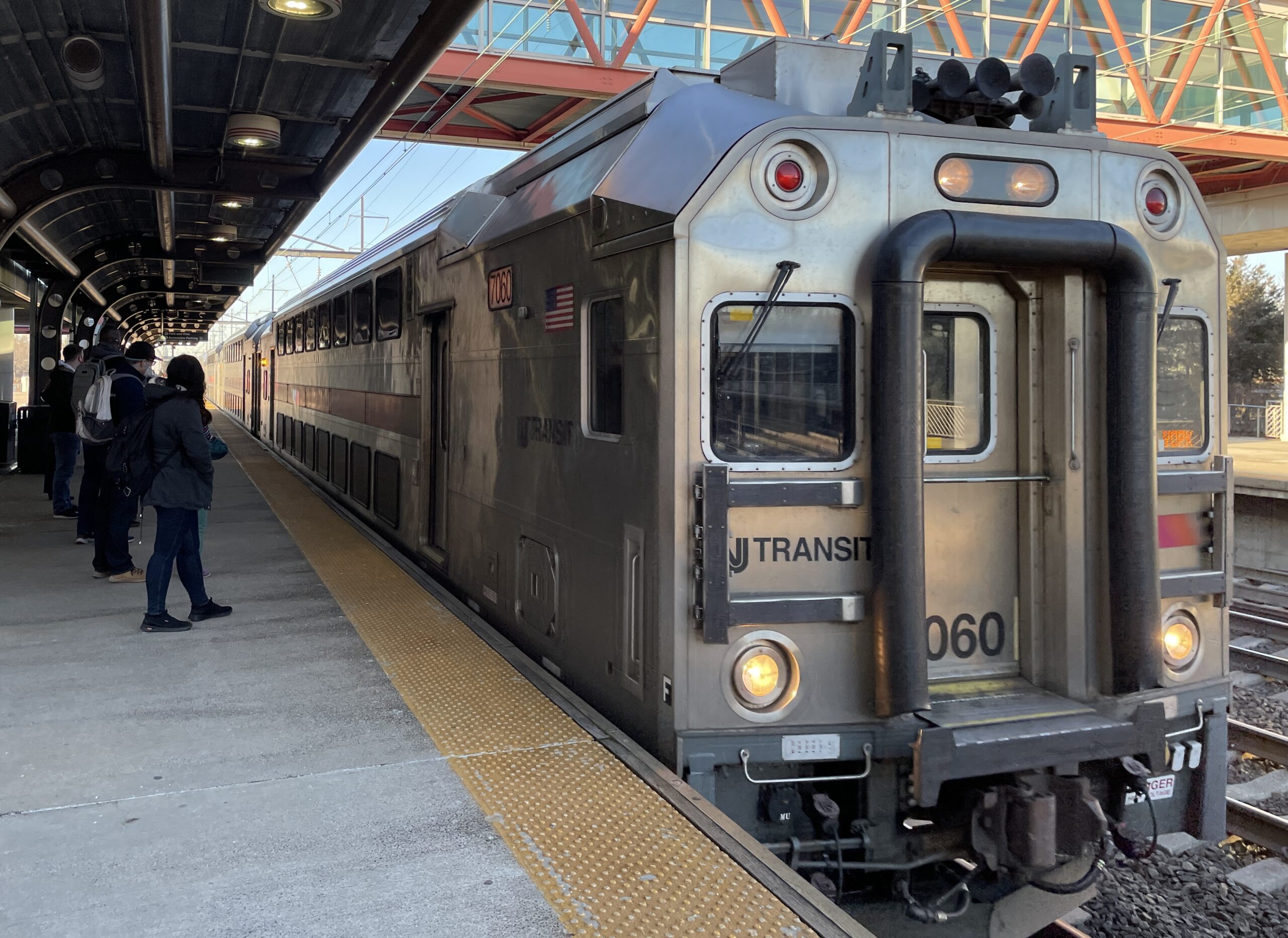 In a 36-page complaint filed in federal court, drivers, collectors and other crew members described encounters with angry passengers who assaulted, insulted, spat at and threatened them with guns and knives.

Detailed incidents have occurred since the start of the pandemic and have often erupted after train crews acted to enforce the agency’s mask mandate for passengers and other train rules, according to the complaint. In some cases, abusive passengers were fraudsters who became combative when caught.

According to the complaint, crew members who called supervisors and transit police for help were often left on hold. In one incident on June 29, a crew member said an “angry crowd” formed around him at New York Penn Station after a Raritan Line train was disabled, but no one responded when he called for help, forcing him to flee to an empty train car and lock himself inside for safety reasons, according to the complaint.

Other employees recounted incidents where passengers threw hot coffee at them, threw them over train seats and wrestled them onto platforms.

The crew members suffered injuries as a result, including concussions, torn tendons and post-traumatic stress disorder, according to the complaint.

NJ Transit “required its train crew employees to assume the role of first responders/law enforcement officers to passengers and others on board its trains, at its stations, and at its platforms. station,” the lawsuit says. “Violent behavior by passengers escalated as the pandemic continued.”

Agency officials were well aware of the increase in abuse against train crews because they supported legislation Governor Phil Murphy signed in January to toughen penalties for abusive passengers, Robert Myers said. the Bala Cynwyd, Pa.-based attorney who filed the lawsuit.

Complaint accuses agency of not putting enough security personnel on trains and at stations and platforms; train staff in self-defense and equip them with defensive tools like pepper spray and stun guns; preventing overcrowding of trains and platforms and providing safe spaces on both for staff to evacuate dangerous passengers; and install and monitor security cameras and communication systems in trains and stations.

Meyers said he has been fighting NJ Transit and other agencies on behalf of injured railroad workers since the early 1990s. Violence by passengers attacking train crews is an ongoing problem that agencies are exacerbating by not implementing adequate staff and security protocols, especially during peak hours, Myers said.

“The reason we’ve taken legal action is to try to get a change in safety culture to protect not only crew but also passengers,” Myers said.

The new law Murphy signed in January also allows NJ Transit to suspend or ban transit riders who assault employees and requires the agency to install communication systems on all trains and buses to ensure employees can quickly connect with law enforcement in the event of an emergency.

Get morning headlines delivered to your inbox