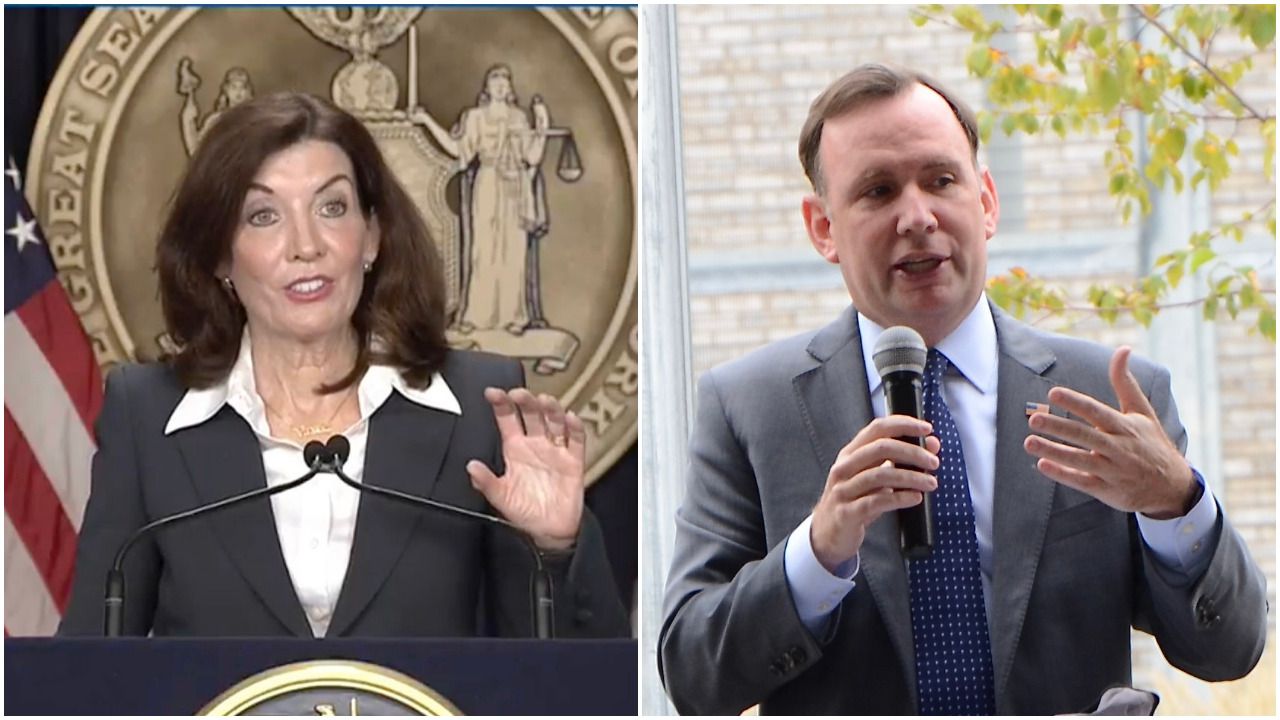 STATEN ISLAND, NY – Governor Kathy Hochul on Friday announced a successful partnership between the New York Power Authority (NYPA) and AT&T to pilot FirstNet – built with AT&T – as part of a long-term private wireless technology project ( LTE) from the NYPA.

NYPA’s goal with the pilot project is to build a secure and reliable LTE network and thereby strengthen its readiness, operational, and programmatic capabilities to better serve New York State. NYPA is evaluating the ability of the FirstNet platform to achieve this goal.

“By taking the lead in modernizing our emergency response systems, New York is leading the way for innovation by leveraging new and existing technologies like FirstNet,” Hochul said in the press release.

FirstNet is the only nationwide program of its kind dedicated to America’s first responders and the public safety community.

“As we work to upgrade our network, it is essential that we ensure that we have the most reliable and reliable power and communications infrastructure for our first responders. We rely heavily on our first responders in emergencies large and small, and we have a responsibility to ensure they have the tools and resources they need to do their jobs effectively and efficiently,” he said. he declares.

“The FirstNet pilot project will serve as a model for our state and for the entire country on how to ensure a reliable communications infrastructure for our first responders,” Cusick added.

“This pilot program will help ensure that our electrical systems are ready to meet the energy reliability challenges of tomorrow. I am proud of this new partnership as we develop a new, modern emergency response system,” added the Governor.