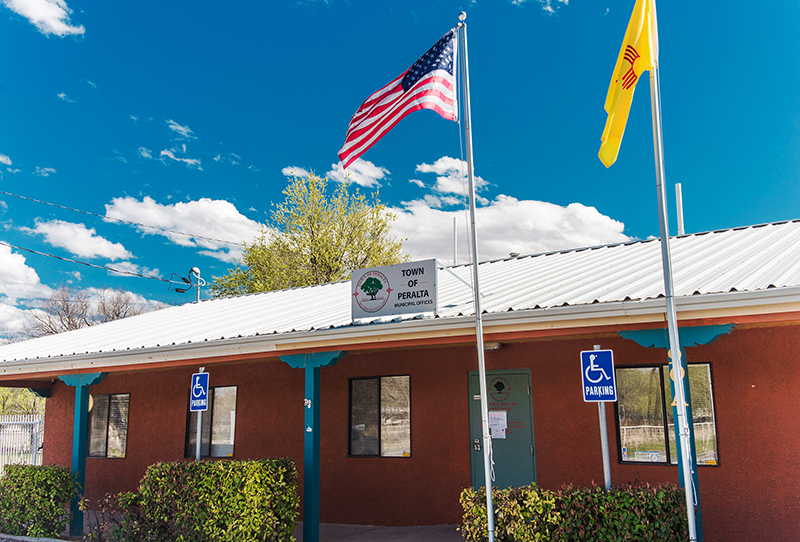 PERALTA – The long-awaited municipal park and community center of Peralta is expected to lead the way in the near future with the first part of the project, an underground water well.

City clerk Kori Taylor said the city is waiting for the state’s Construction Industries Division to approve the plans before embarking on the project. While initial estimates called for construction to begin in December, they will more than likely start this year.

After receiving more than $ 882,000 from the federal government under the American Rescue Plan Act, the city decided to dedicate $ 58,000 of that funding to an on-site well. The city also received $ 350,000 in capital spending in 2021 from the state legislature to begin construction of walkways, playgrounds and picnic areas in the three-acre park.

The park will be located at 4 Quail Run Drive in Peralta, approximately one mile from Peralta Town Hall.

While the designs, produced by architectural firm Buffalo Design, have the large gymnasium with a basketball court as part of phase two, Peralta city councilors have discussed whether this part will be pushed back to phase one. .

â€œAs long as it welcomes young and old, I think that’s what we’re looking for,â€ Mayor Bryan Olguin said during the design presentation.

The current first phase, as indicated by the completed designs, includes a commercial kitchen as well as several different activity rooms equipped for sewing, arts and crafts and other hobbies.

â€œI think it’s fair to come back to (Buffalo Designs) to see how to swap out the phases and what implications that would have to cost,â€ Olguin said. â€œSo we’re not really asking them to change their design, we’re just asking them to understand their design. “

For currently completed designs, Buffalo Designs estimates that phase one will cost around $ 5 million and phase two will cost $ 4,386,340. It is not known to what extent the phasing changes proposed by Peralta will alter the cost estimates for the respective phases.

Buffalo Designs has also included a phase three for the community center, which will include two exercise rooms. Advisors discussed dropping this part altogether due to both cost and necessity. Phase three was estimated by Buffalo Designs at just over $ 1 million.

Peralta advisor Joseph Romero suggested purchasing a curtain that could separate the gymnasium into two separate areas to accommodate classes and other activities at the center instead of the third phase.

There is currently no schedule in place for the start of construction of the town’s community center and adjacent park.