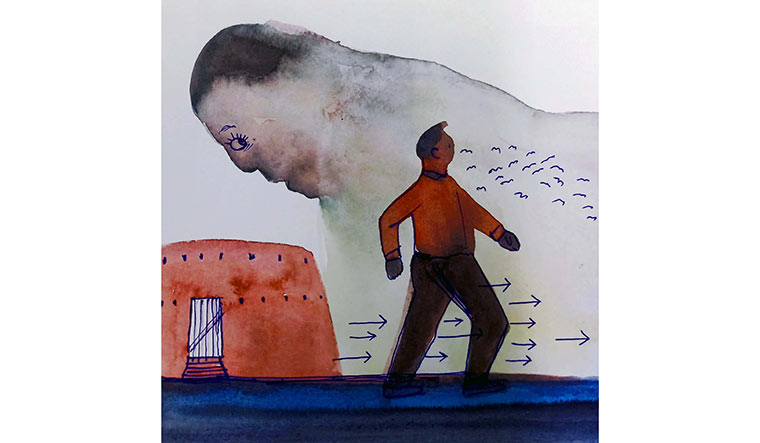 In Swachh Survekshan 2020, the annual cleanliness survey of some 4,000 towns by the central government, Buxar in Bihar found an ignominious place. It was the second dirtiest among cities with a population of less than 10 lakh. First place went to the Gaya International Pilgrimage Center, also in Bihar. The state capital, Patna, was the dirtiest among the cities with a population of over 10 lakh.

Buxar, like other towns in Bihar, had defied all inducements from the Ministry of Urban Development initiated by the governments Manmohan Singh and Narendra Modi. From sewage and garbage disposal to drinking water supply, the performance of the municipal administration was uneven on all cleanliness parameters. The Chief Justice of the High Court of Patna, during an official visit to Buxar, saw for himself that the surroundings of the court complex in the city were dirty. Interestingly, he did not instruct the municipal corporation, but asked local judges to organize community services in the area, which included temples.

Oral orders, however, were reduced to writing by an administrative officer as an instruction to only clean the temples. Although questions were asked, the judges and staff came on vacation to do community service. But the district judge felt there was some malice in the wording, as there was no instruction from the chief judge to only clean the temples. An investigation has been ordered into how cleanliness advice has been restricted to temples only.

In Madhya Pradesh, a respondent was asked to provide a water collection system at the opposing party’s home. Prison authorities also accept inmates for community service, so the time spent helps in obtaining parole or early release.

With respect to fines, particularly for what a court considers to be frivolous litigation that wastes judicial time, litigants are advised to deposit fines with the Prime Minister’s or Chief Minister’s Relief Fund, and in some cases in the Lawyers’ Welfare Fund. In rare cases, judges imposed heavy fines on wealthy convicts instead of giving them long prison sentences.

The police and prosecution oppose this concessional approach, however, pointing out that the Indian Penal Code and other criminal laws do not provide alternatives to jail and fines. There have also been cases where judges have suggested baffling solutions like asking a rape victim to marry the rapist.

In 1978, the Janata government of Morarji Desai attempted to change criminal laws so that those convicted of offenses warranting short prison terms could instead be asked to serve a period of community service. But the government collapsed the following year and the amendment was not taken up by subsequent governments.

The Malimath Justice Committee, which made ambitious recommendations to reform the criminal justice system two decades ago, had also strongly recommended alternative accountability measures to long prison sentences. But this report has not been implemented holistically either.

Meanwhile, Buxar rots in its filth as even legal advice is twisted and leads to controversy.

Virat Kohli steps down as India’s test captain: Here’s how the world reacted

Opportunity for the community | Sampson Independent