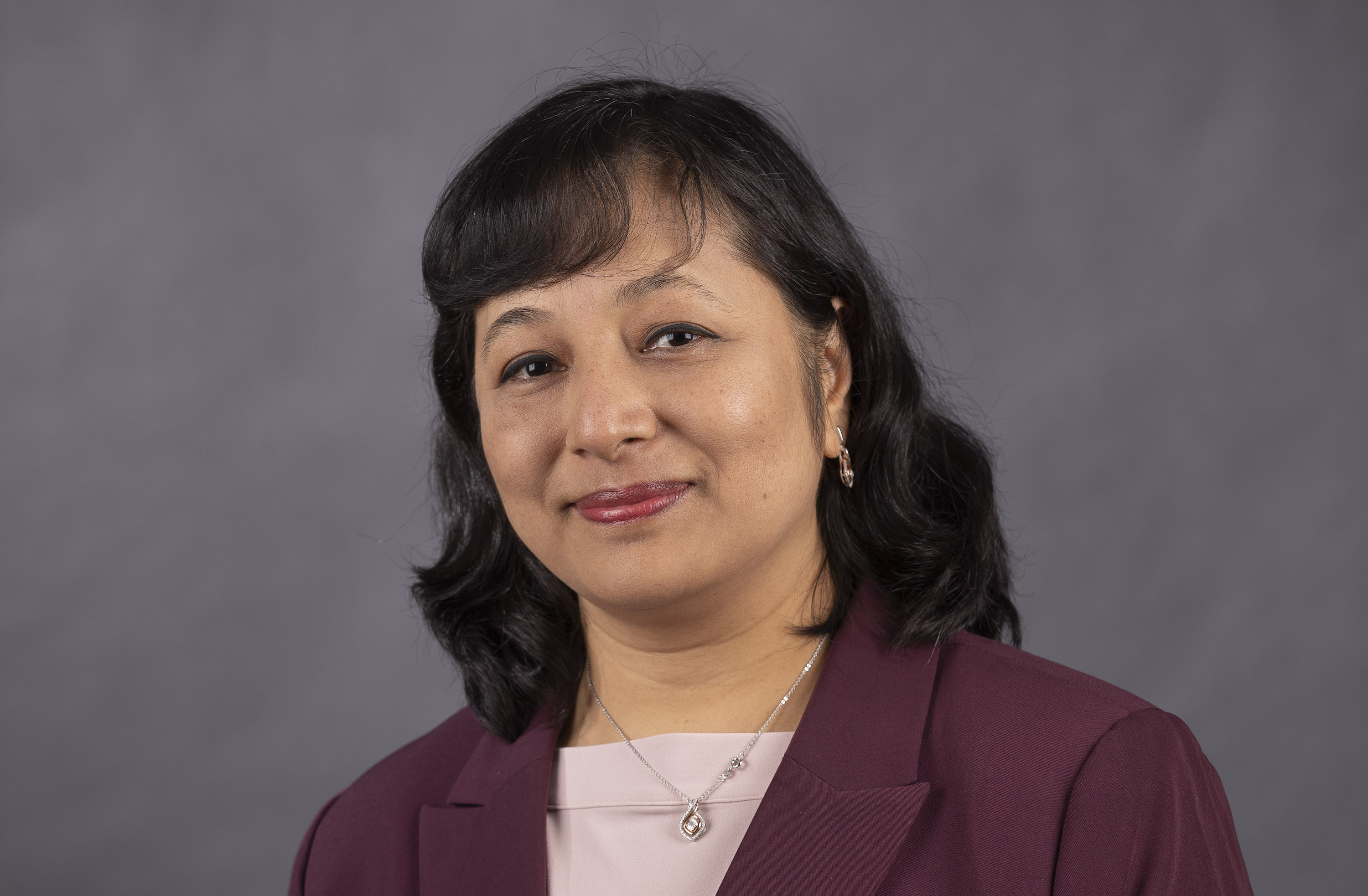 AMHERST, Massachusetts – After years of working with members of the Bhutanese community in western Massachusetts, a team led by a researcher at the University of Massachusetts Amherst has developed a family-centered, preventive intervention directed by peers to reduce stress, anxiety and depressive symptoms and support mental health. immigrant health in the United States

In an article published in the journal BMJ openKalpana Poudel-Tandukar and colleagues outline details of the pilot randomized controlled trial with Bhutanese adults that will assess the effectiveness of a psychological intervention developed by the World Health Organization, known as problem management more (PMP), which trained lay people can offer .

Poudel-Tandukar, associate professor at the Elaine Marieb College of Nursing, led efforts to adapt PMP as a preventive intervention and expand the program for immigrants (PMP-I) using psychoeducation, problem solving, l activation and mind-body exercise to address multiple immigrant stressors. She works with a team of UMass Amherst colleagues at the Elaine Marieb College of Nursing, School of Public Health and Health Sciences and College of Natural Sciencesand the Department of Psychology at Vanderbilt University, in collaboration with their community partner, the Bhutanese Christian Society of Western Massachusetts.

“Stress is linked to almost all illnesses, as well as anxiety and depression,” says Poudel-Tandukar, who worked years ago with Bhutanese refugees in Nepal, where she was then living and was clinician. “Members of this group are at high risk for mental health problems due to their exposure to multiple stressors, such as limited language and socio-cultural skills necessary for acculturation into a new culture. Our basic study reported a high prevalence of depression (24.0%) and anxiety (34.2%) in this Bhutanese population. I understand their language and their culture. We work together to meet their mental health needs using problem-solving approaches, managing stress and sharing preventative strategies.

Poudel-Tandukar began her intervention research with 44 Bhutanese immigrants, 10 of whom were later trained as community advocates to help other refugees deal with stress during a weekly social welfare program and emotional event that lasted five weeks and included 50 families.

The results of its intervention studies published in the Health and social care in the community and Community Mental Health Journal were so promising, showing significantly reduced rates of anxiety and depression among participants, that Poudel-Tandukar received a three-year, $732,144 grant from the National Institutes of Health implement the program on a larger scale as part of a pilot randomized controlled trial.

“Their coping and family conflict resolution skills were improved, and their social networking was improved after the intervention,” says Poudel-Tandukar.

Four members of the Bhutanese community who completed the initial intervention are now working as community workers/research assistants and studying nursing. “They can see their strengths and they are so much more confident now. They are role models in their communities to inspire and integrate young adults into the nursing and health workforce. I’m so proud of them,” adds Poudel-Tandukar.

The research has been complicated by the COVID-19 pandemic, but by 2024 trial results are expected from the larger response program with 116 families. “In Nepal, they fought to seize this opportunity,” says Poudel-Tandukar. “Now I share with them that they are in the land of opportunity. They are in the fruit garden surrounded by lots of fruit. They have to decide which fruit to pick, when and how much.

Poudel-Tandukar and her colleagues hope the PMP-1 program they are testing will be expanded across the country to help other immigrant groups. “We plan to replicate the program and network with other refugee organizations, including Ukrainians and Afghans,” says Poudel-Tandukar.

For her “outstanding community-based, applied and translational research”, Poudel-Tandukar was recently awarded the Distinguished Community Engagement Award for Research from the 2022 UMass Amherst Provost Office.

“I am so inspired and motivated to work more to meet the mental health needs of immigrant and refugee communities nationally and globally,” she says.