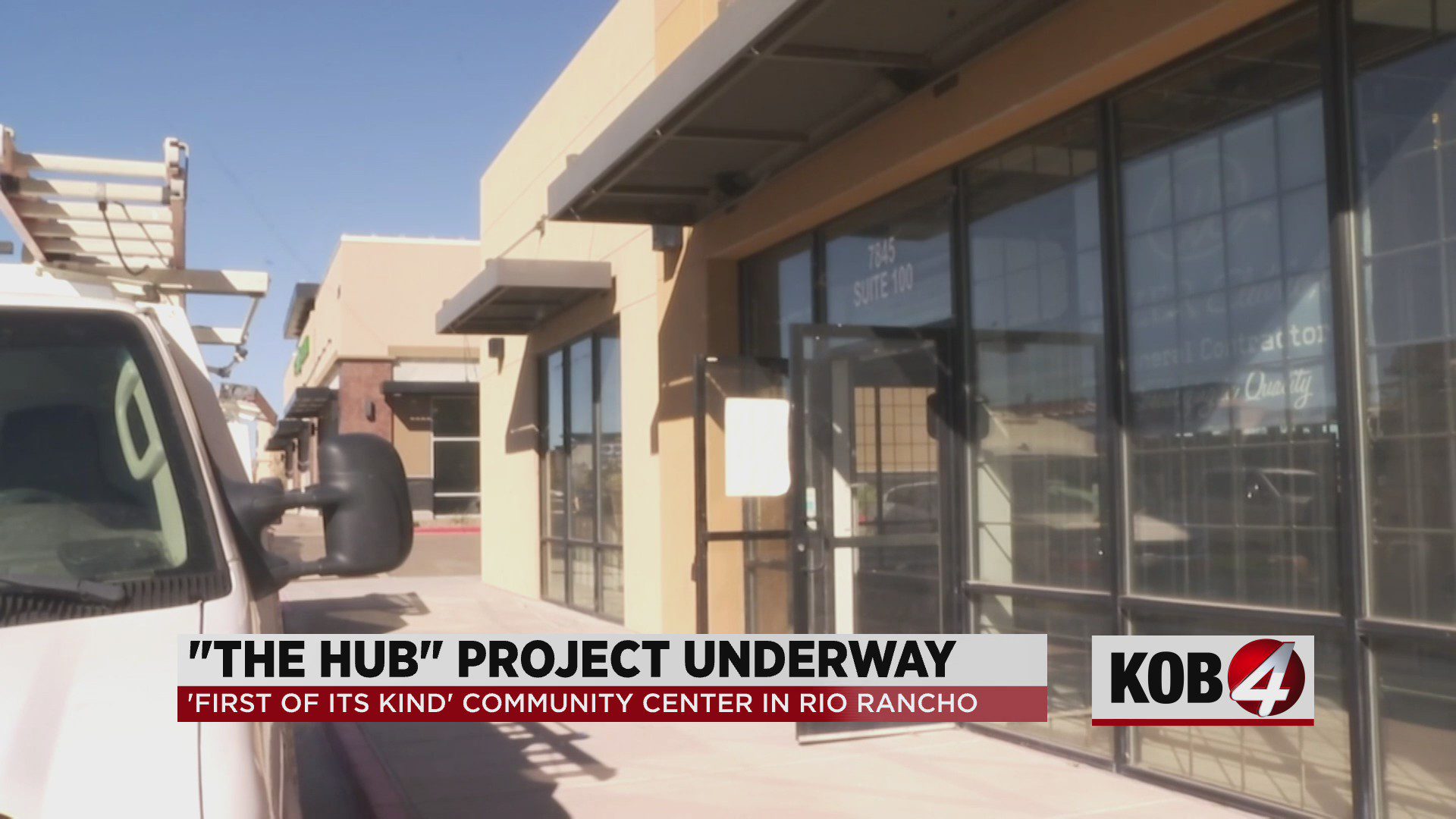 They call it “The Hub” and they hope it will be a place where people can exercise, relax, have meetings, etc.

The project will cost just over $3 million, but the city says it saved a lot of money by remodeling an existing space.

“50% less than it would cost to build from scratch,” Tyler said.

The Hub is currently taking shape in an 11,000 square foot building on Enchanted Hills Plaza near several shops and restaurants.

“In doing so, it creates a great atmosphere for people, as far as the residents of the area are concerned,” Tyler said. “Really, what I’m most excited about is our library, because that’s going to be a great part of it all.”

The Hub will also include several pickleball courts.

The city says people will be able to meet and work here too.

“So if the communities want – the community groups want to come and have meetings, we will have it. There will be office space, there will be staff hired here every day. So it’s gonna be awesome,” Tyler said.

There is still a lot of work to do before the Hub opens to the public. The city is aiming for spring 2023, so less than a year before it is operational.