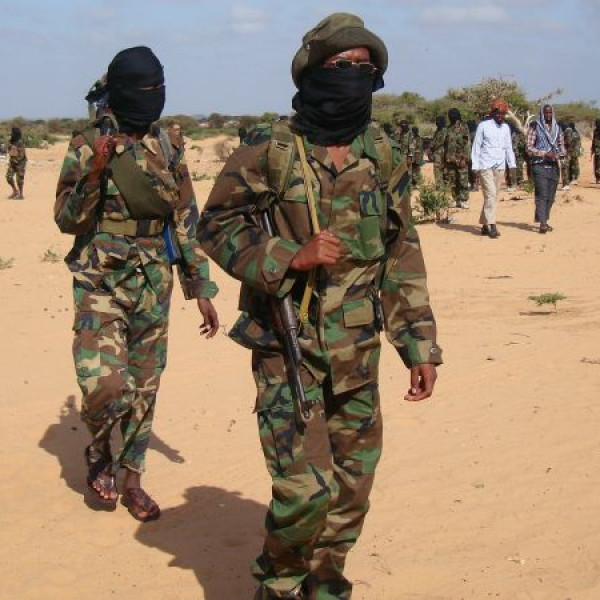 MOGADISHU, Somalia – The crackdown on al-Shabaab has taken on a new dimension, with the Somali government now targeting the social media accounts that top the agenda of the al-Qaida-linked group, which dominates the center and south of the country.

More than 40 social media accounts have been targeted in the ongoing crackdown on militants, with the government now focusing on sources of disinformation, especially those spreading al-Shabaab propaganda in the Horn of the South nation. ‘Africa.

Abdirahman Adala, the Deputy Minister of Information, insisted that any individual or media found guilty of spreading Al-Shabaab ideology will be targeted for closure. This is the first time the government has targeted such platforms.

“Any media house or individual caught spreading this group’s message will be removed from social media at the request of the Somali government,” said the minister, who is a close ally of President Hassan Sheikh Mohamud.

Despite the announcement, Mogadishu has yet to release the list of social media accounts that have been affected by the shutdown. For years, the government has regulated the use of social media, but the measures have never resulted in closure.

Activists, who have functioning communication and public relations platforms, use them to spread fear and propaganda among the Somali people. Whenever there is an attack, these platforms are used to transmit information to the public.

Therefore, these platforms are used for the radicalization of young people in addition to promoting the recruitment ideologies of extremists. The United States has already worked closely with Somalia to track down some of the social platforms used by Al-Shabaab to spread propaganda.

While militants have recently increased attacks on various fronts, the Somali National Army, with the help of allies, has managed to contain them, inflicting massive casualties on them in various parts of the country, with President Hassan Sheikh promising a relentless repression.