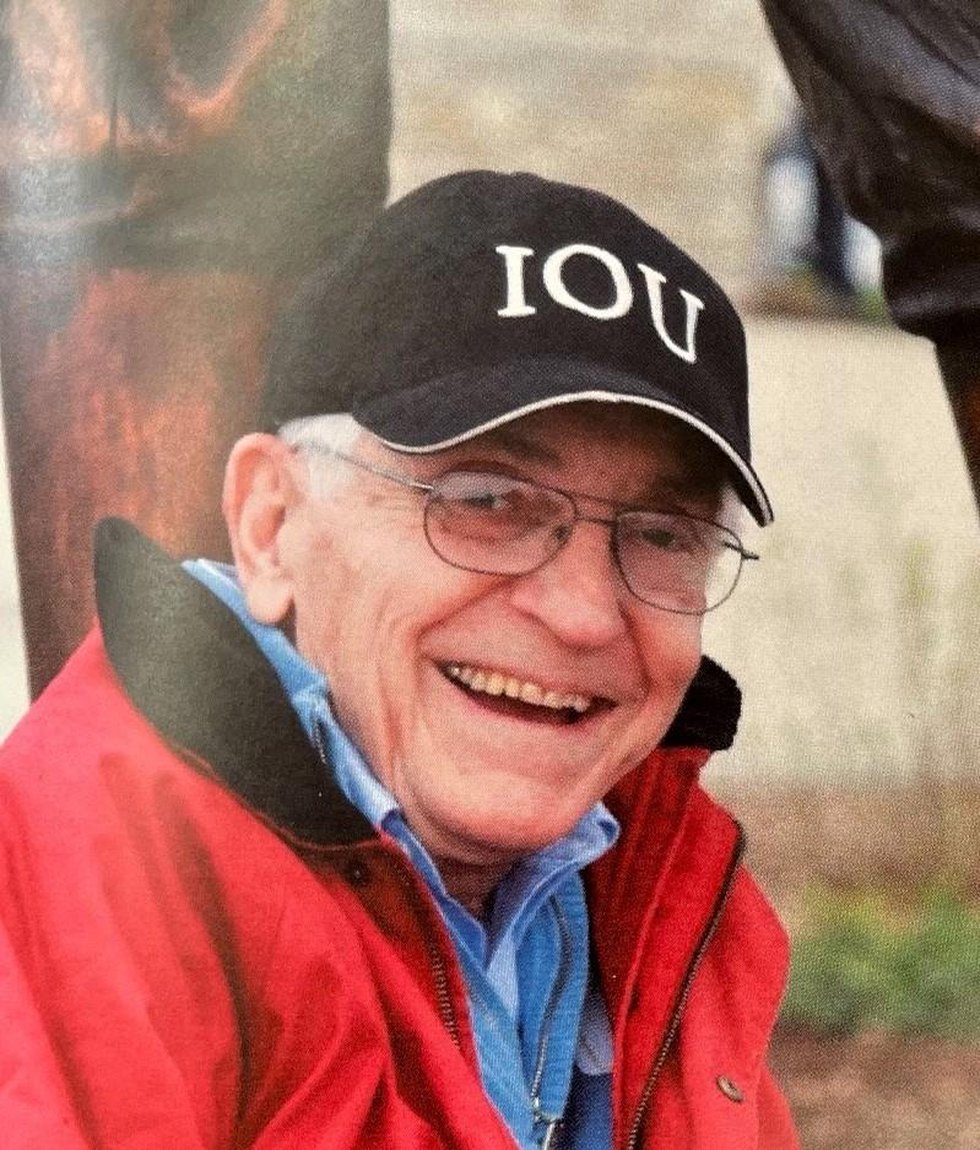 BELVIDERE, Ill. (WIFR) – Leaving a legacy – this is what many Belvidere residents are saying after Jack Wolf died last week at the age of 87.

As the Wolf family mourn the loss of their loved one, they marvel at Jack’s ability to still view his life as a glass half full.

“What a great guy, this is the uncle you really want to have,” said friend Jeff Carlisle, Jack’s friend.

Jack Wolf has been involved in many key moments in Belvidere’s history. A second-generation car dealership, he loved the auto industry, taking over the business his father started in 1924.

But, according to nephew John Wolf, Jack’s passion didn’t end there.

“He was a community person, Jack loved being a businessman, he had a lot of friends, he was one of those guys who was involved no matter what,” said John Wolf.

Jack helped choose the first president of Rock Valley’s College. In fact, family members say he always thought of children and made a point of helping future generations.

“He saw the Y was in need and he was a part of it, when Chrysler came along we needed a good YMCA to be able to support our kids,” Carlisle said.

“The deal was that you had breakfast at the steam plant and then played liar poker for who was going to buy that day.” I was calling Jack, how was the breakfast on Saturday morning it was either oh it was the best breakfast I have ever had or ehhhh it was tough and he didn’t like to waste ”, said John Wolf.

But what Jack’s family will remember the most is his kindness.

“The obituary photo of Jack with that smile, I think that’s one of the things that I will truly treasure and remember,” said John Wolf.

Jack leaves behind many friends and family members, John says his stories will be told for generations to come.

Johns says that towards the end of Jack’s life he struggled with his health, but ultimately lived 87 full and happy years.

How to get businesses to make investments that benefit everyone