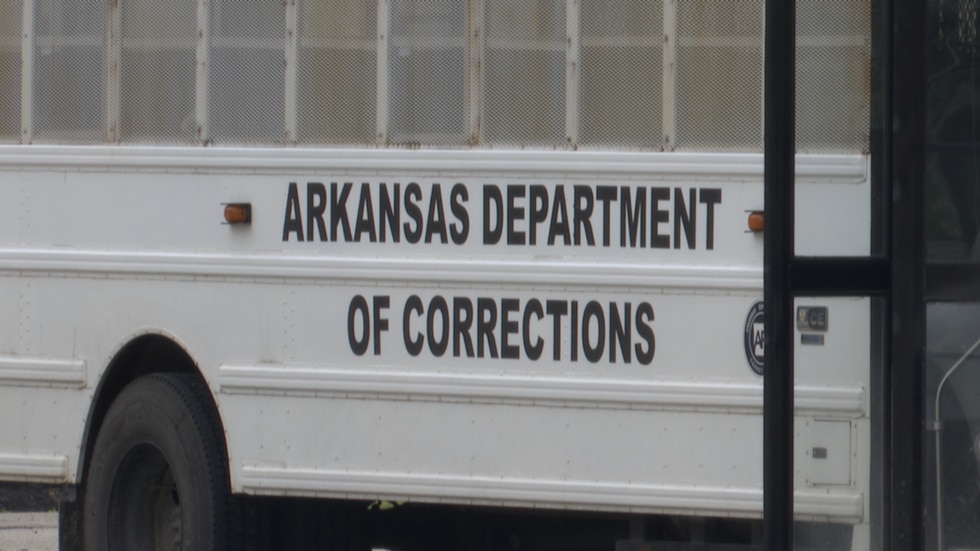 The Inmate Work Crew lends a hand on the Creekside Community Center project in Harrison, Ark.

HARRISON, Ark. (KY3) – The Arkansas Department of Corrections has partnered with the City of Harrison to allow 31 prisoners from Calico Rock State Prison to help complete a demolition project at the Creekside Community Center .

The prisoners are part of an inmate work team that frequently gets involved in community service projects in north central Arkansas.

The demolition is mainly carried out on the community center. Renovation will soon begin on the newer portion of what was once Harrison Jr. High. The engineers decided that part of this building had to be demolished before construction could continue.

“One of the projects that we had to make was to remove 3,000 concrete blocks of a basement, and we could not find anyone who wanted to do,” said Mayor Jerry Jackson, the city of Harrison.

The work team consists of 31 prisoners, four guards and two horses. It runs like a well-oiled machine. They will complete the project in two business days, which the city says will save them at least $20,000.

“They’re doing things that a lot of people don’t want to do right now,” Jackson said. “So it’s good for them, good for us, good for the community.”

To report a correction or typo, please email [email protected]