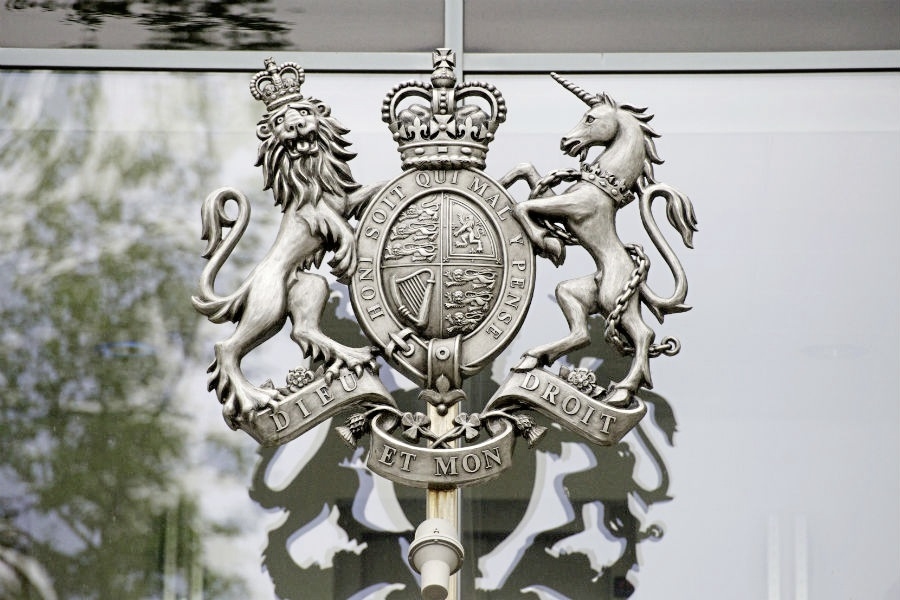 AN IRISH student who drove a car he was uninsured for and failed to pass a breath test at the police station has been ordered to do 100 hours of community service.

Aria Shahi (22) was seen driving a black Ford Fiesta through St Helier with no headlights on at 11.45pm on July 24, the magistrates’ court heard.

Deputy Magistrate Peter Harris said the suggested alternative of a suspended sentence “would not be punishment” and argued: “It would be inappropriate for residents to think that someone could get away with it just because that he doesn’t live here.”

Prosecuting attorney Jordan Gollop said Shahi was arrested on Victoria Avenue and admitted he was not the registered owner of the car or insured to drive it.

Shahi is due to return to University College Cork on September 12 and defense barrister Alexander English said his client was ready to accept a community service order but would struggle to fit it into his studies over the next year.

He said Shahi also helped look after his disabled brother and added, “He’s a good boy, who made a one-time misjudgment that’s totally out of place.”

He asked if a suspended sentence could be considered, saying: “The circumstances are exceptional, if not unique.”

However, the Deputy Magistrate told Shahi that he would face community punishment and would have to change his university plans in order to carry it out.

He said: ‘I don’t know why you did what you did, but you committed serious offences.

“A suspended sentence would not be a punishment and would send the wrong message to the general public.”

In addition to the community service order, he banned Shahi from driving for two and a half years.

“There is a change in the way consumers access brands”