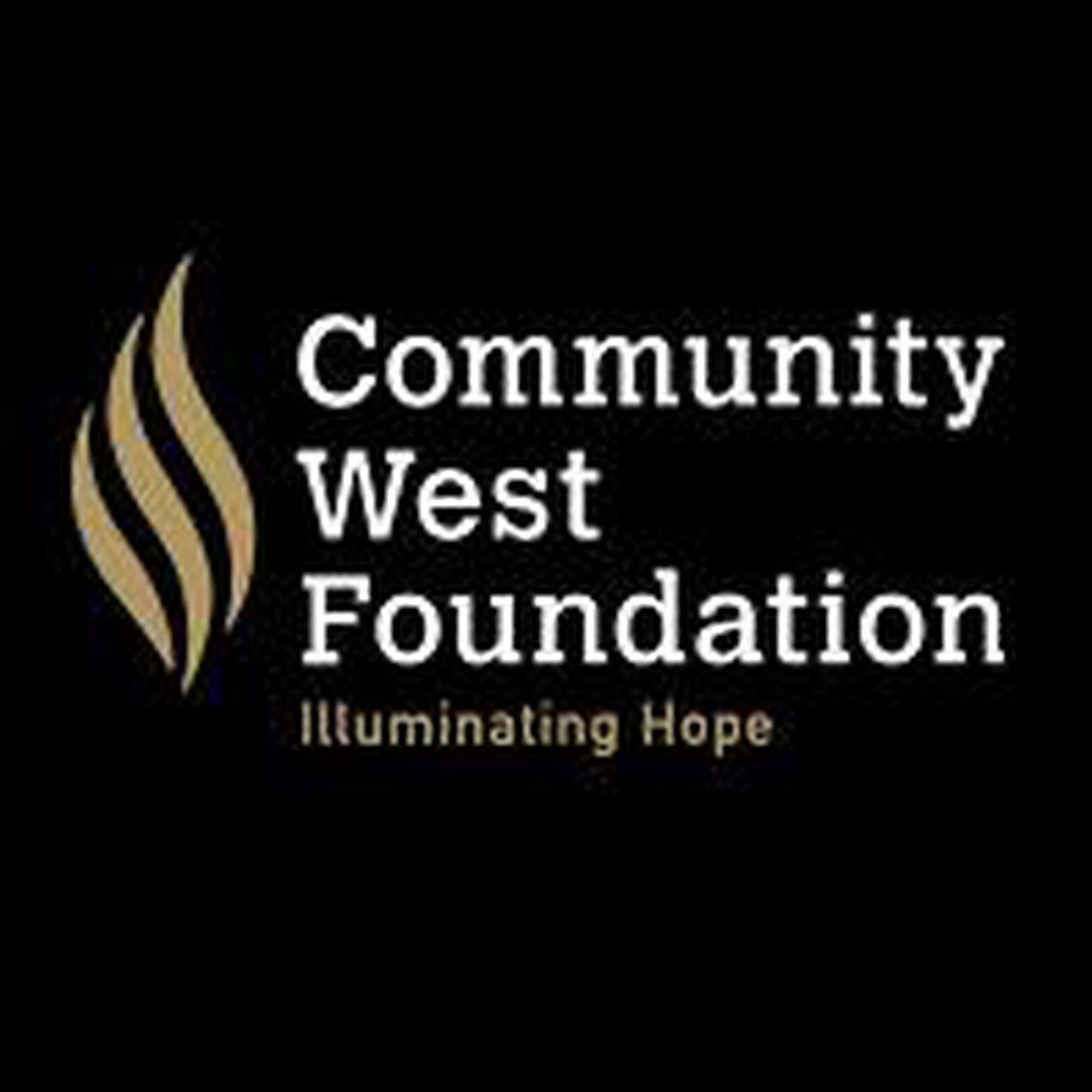 WESTLAKE, Ohio – The Community West Foundation (CWF) announced that the largest amount of community grants in a calendar quarter in its 25-year history was awarded to area organizations for a total of 1,009 $500.

In their announcement, it was noted that the grants “are focused on the mission areas of providing housing and housing services and programs for formerly incarcerated people.”

Describing a particular custom at CWF, President and CEO Martin Uhle said, “The organization’s staff and board members make it a priority to hand-deliver grant checks to the beneficiaries of the agency. This quarter, the foundation held group meetings in Lorain and Cuyahoga counties for this purpose. Placing an envelope in the mail just doesn’t feel the same. It’s rewarding to make this connection face to face.

Nonprofits that received grants in the second quarter include:

· Blessing House – General operating funding for residential and family support programs for children in Lorain County; additional financing for the purchase of a new van.

· Church of the Open Door/House of Generations – General operating funding for transitional housing needs for homeless families in Lorain County.

· Community Service Alliance – General support for the operation of the supportive housing program.

· P2R Training and Resource Center – Funding for the Chance to Change Reentry program to help people who have entered the criminal justice system reintegrate into the community.

· The City Mission – General support for the operation of Laura’s Home which provides housing and a variety of support services to women and their children.

· Urban Hope UCC – General operational support for those in need of food and other services (the only agency providing services on Sundays).