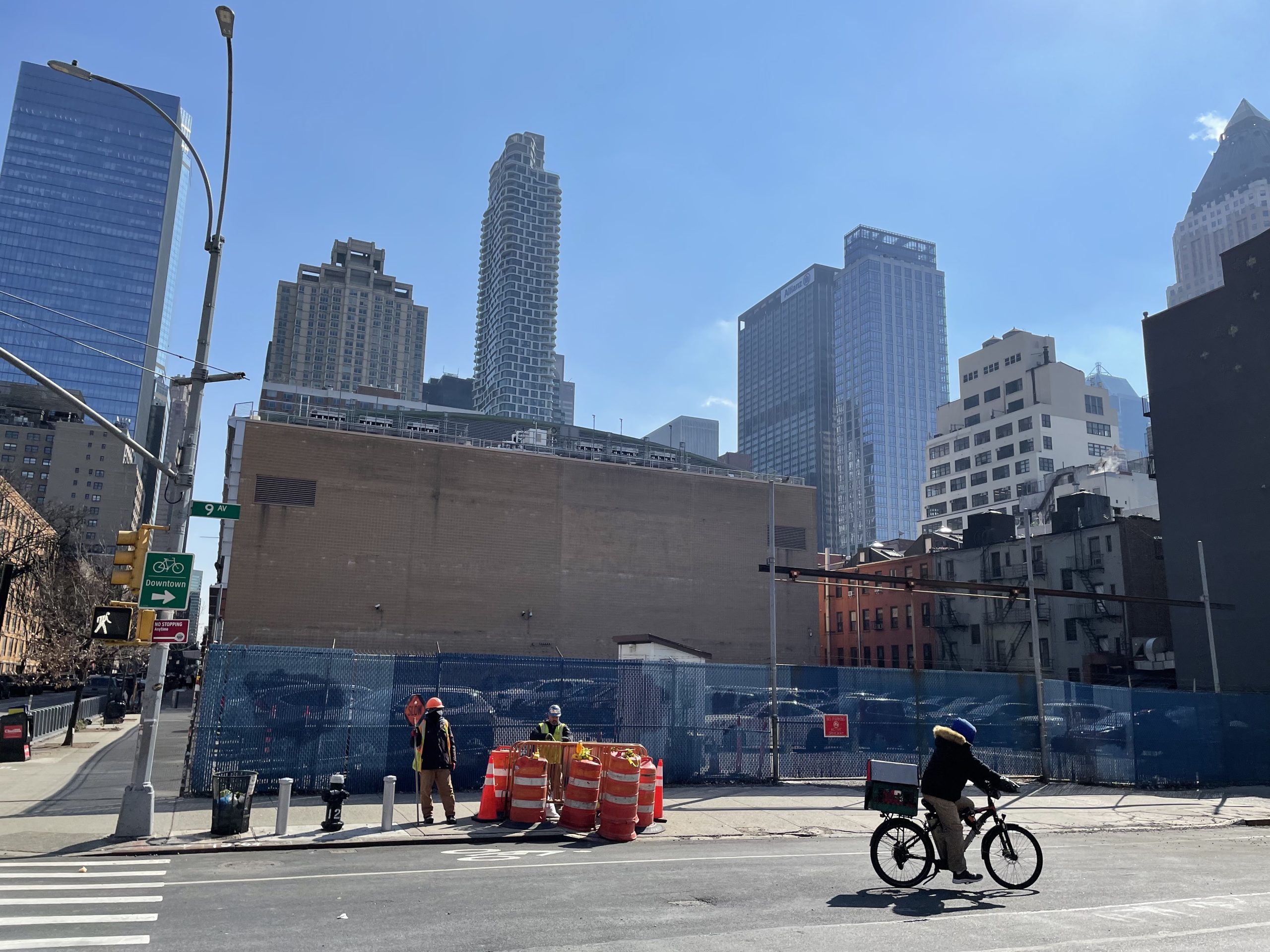 Why isn’t the city keeping its promise to Hell’s Kitchen on affordable housing?

Residents of Hell’s Kitchen have recently received a slew of fake news about the long-term fight for affordable housing in our area. A handful of critics are spouting some big lies in an outrageous, behind-the-scenes attempt to give a politically connected nonprofit a free building and a million-dollar annual municipal contract under the otherwise laudable guise of developing lower – income housing.

Our elected officials know better but they have so far been afraid to publicly support the community they are supposed to represent and which has been striving for 15 years to achieve a better outcome.

All of this could come to a head at a 10 a.m. city council hearing on Tuesday, June 14. Here are the facts:

Hell’s Kitchen has long been a predominantly working-class neighborhood, boasting a number of teachers, artists, nurses, construction workers, social workers, sanitation workers, bartenders, police and firefighters who live here and help make New York City livable. Its municipal leaders have worked for decades to ensure that our vibrant community has a full range of low- and middle-income housing to balance out all the market-priced buildings that keep popping up all over our city.

When developers wanted to build luxury apartments above the rail yards in the far west of Hell’s Kitchen, they had no desire to include low-to-moderate income housing among their gleaming towers. But a broad coalition of citizens, government officials and Community Board 4 (CB4) came together to create a better and more inclusive plan. the said Western Rail Yards Agreement (WRY) was signed by the City and its partners on December 10, 2009. It committed the City in writing to build or restore 1,032 social housing units (including housing with support services) and 386 modest to medium housing units specially designed for families .

For complicated financial and regulatory reasons, it made more sense to build low-income housing on city-owned land. (The DEP site on 10th Avenue between W48/49th Streets and the MTA site at the corner of 9th Avenue and W 54th Street are the last major city properties available in our area for redevelopment.) Additionally, Because the funding rules so clearly disadvantage moderate-income housing, an additional $40 million has been committed to help build these units.

Official monitoring reports show that CB4 has in fact gone beyond the number of low income and supportive housing units requested in the WRY agreement. From 2018 to 2021, it initiated or supported a Additional 112 housing units with support services (including 23 units for homeless LGBT and seniors) as well as a Additional 353 social housing units for people with a regional median income (AMI) of 60% or less.

However, not a single middle and middle income housing unit has so far been built under the WRY agreement. This despite the fact that an increasing number of families are leaving our region because they can no longer pay their rent.

No matter. The community’s hard-won agreement was ignored, and the proposal accepted by the city’s Housing and Preservation Department (HPD) contained only low- or very-low-income housing on both sites – with nothing added. side for middle to middle income families.

These changes came as a shock to the community. None of them were negotiated in an open or transparent manner – as the original WRY agreement had been.

CB4 members and other Hell’s Kitchen residents pushed back when new arrangements for DEP and MTA sites were belatedly made public. We approached our then-member of the city council, Corey Johnson, to learn that he was in favor of the changes. This despite the fact that he was aware of the Rail Yards deal because he actually served as chairman of CB4 before running for city council. Many of us in the community came to believe that he supported change because he was aiming to run for mayor and wanted to be seen as a champion for low-income housing.

CB4 has since made progress in expanding the income brackets on the DEP site. The main sticking point, however, continues to be the MTA site – with plans to construct a building called The Lirio.

Not only is the community not getting the moderate to middle income housing it was promised, but the nonprofit chosen to run the low-income, supportive housing site on West 54th and 9th Avenue raises serious concerns. Best known for its thrift stores, Housing Works has never run a supportive housing facility of the size it intends to operate at West 54th and 9th Avenue. In fact, most social care research to date suggests that we need to create smaller – not bigger – buildings with fewer residents who need supportive housing in order to provide the best care in a setting that works. fits in well with the neighborhood.

Housing Works has also suggested in public hearings that Hell’s Kitchen residents with HIV will benefit the most from the housing and services they provide at West 54th and 9th Avenue. In fact, public questioning at CB4 meetings revealed that their contract with HPD states that they must take residents from all five boroughs, there is only a “preference” and not a guarantee for applicants. positive and there are no reservations. for neighborhood residents. In other words, chances are most Hell’s Kitchen residents with HIV who need supportive care will be excluded.

Because our neighborhood was brave enough to ask the City to honor its promises, we got trolled on social media for somehow being anti-gay or anti-HIV. Absurdity. CB4 is supportive housing that is conveniently located and run by well-qualified organizations that have a proven track record of doing the work our taxpayers fund – and have the track record to prove it. We have 23 homeless shelters and social service facilities in our area for a total of 973 beds AND we have 24 supportive housing developments (60% for people who have experienced homelessness) for 2,043 other supportive housing beds.

Ultimately, our newly elected City Council member, Erik Bottcher, who is Corey Johnson’s former personnel manager, will decide what happens on the MTA site as well as the DEP site. The city council is holding public hearings on the matter tomorrow (Tuesday, June 14), but it generally follows the wishes of the council member whose district is affected.

We do not envy Mr. Bottcher’s position. However, failing to deliver on the city’s written promise to create 386 units for individuals and families in middle to middle income brackets threatens to eviscerate its relationship with the Hell’s Kitchen community for the foreseeable future. We all know that much larger real estate development proposals are coming our way for the Port Authority and Penn Station, which will make it even more difficult for the community to have a voice. Indeed, Mr. Johnson now works as a lobbyist for the property developer behind the Penn Station project, according Politics.

If the city doesn’t keep its word to Hell’s Kitchen on mid-income housing on the MTA and DEP sites, we’re not going to trust what it says about future offerings.

And it is a fact.