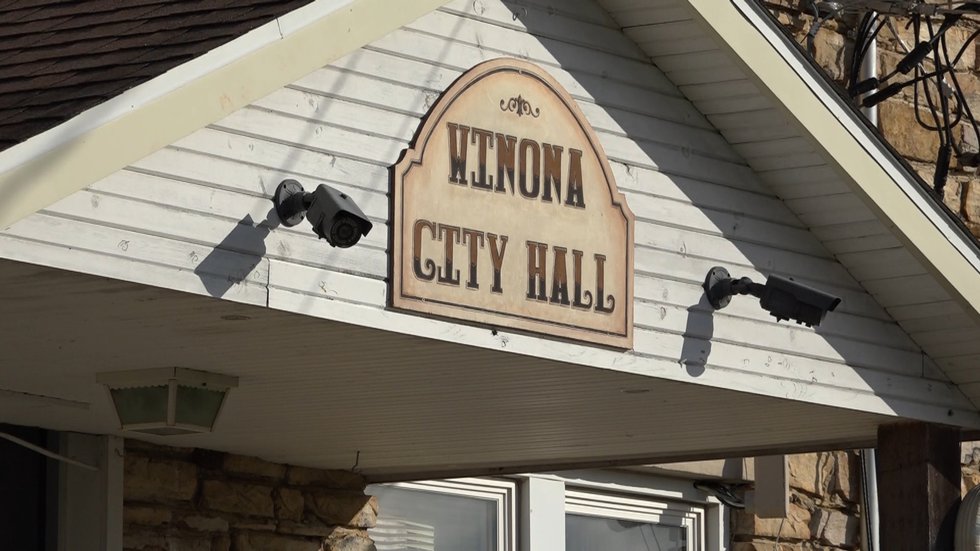 Some city leaders question the ethics of their newly elected mayor.

â€œThis community has long been engaged in an uphill battle,â€ said Dino Romeo.

He took over as mayor of Winona just five months ago.

He says some aldermen on the city’s board of directors are laying charges of wrongdoing although they won’t tell him what the problem is.

He believes they are working to block votes on ordinances that could benefit the community.

â€œIt’s quite difficult to work with a group that doesn’t want to see our city progress and take advantage of some of the opportunities that we have,â€ he says.

Many others agree with Romeo.

Roberts is the unofficial chairman of the city library board. She is working on the reopening of the library.

â€œThere is currently no municipal library or library in Shannon County,â€ she said.

Roberts wants to give children the resources to excel.

â€œIn a poor community like this, when their parents have to choose between paying the rent and buying books, it’s a pretty obvious choice,â€ she said.

Haynes is working on the opening of the town’s equestrian arena.

â€œIt will be super exciting. I grew up doing horse shows in all the other towns around. It will be so surreal to be able to do it here, â€she said.

Both say they feel that the members of the council of aldermen are stopping their plans supported by the mayor.

But that hope may fade as accusations of illegal activities against the mayor circulate.

â€œThat’s what I call him. Growing pains. There’s a change. There is a change in the structure that was there before, â€said Romeo.

He says those accusing him have yet to speak directly to him of their concerns.

â€œI’m new to all of this. I am learning. If there is a good case against me and I did something illegal as they say, then I should suffer the repercussions, â€he explained.

We tried to contact the three members of the board of directors who question the leadership of the mayor. We spoke to Bill Brawley on the phone. He says he can speak for the other two saying they have no comment at this time on the current situation. He says they only want to see the city succeed.

The current mayor of Winona too.

â€œRestoring the community where people can dream again,â€ Romeo said.

To report a correction or typo, please send an email [email protected]